Entertainment NewsHead Of Marvel Confirms Netflix's Daredevil Will Be Returning

Head Of Marvel Confirms Netflix's Daredevil Will Be Returning

Do we smell another Disney+ series?! 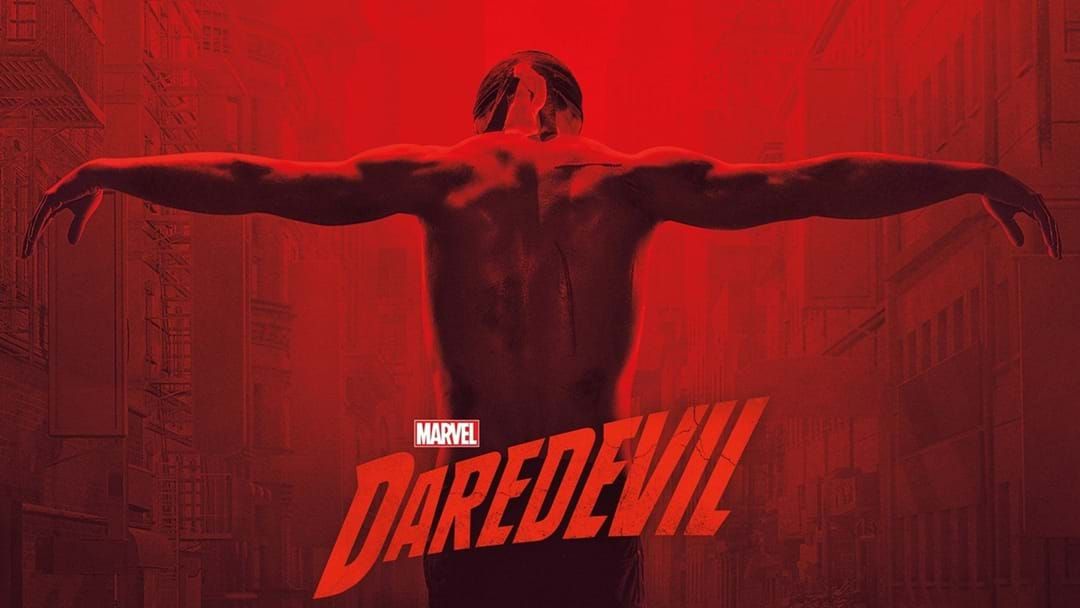 Do you remember the days when superhero television shows were actually kind of special? Did you have your mind #blown by the Netflix series that tied into the then-occasional Marvel movies?

We’ve got some exciting news for you!

Marvel boss Kevin Feige has revealed Netflix’s Daredevil, Charlie Cox, will be returning as the character when/if he returns to the MCU.

Find out about the Marvel movies that have been postponed:

“If you were to see Daredevil in upcoming things, Charlie Cox, yes, would be the actor playing Daredevil. Where we see that, how we see that, when we see that, remains to be seen,” Feige told CinemaBlend.

Bit rude of him to use the term ‘see’ so frequently when talking about a blind character but… you do you, boo.

During an interview with the Hollywood Reporter, Disney’s top deal-maker Kevin Mayer alluded to the chance of Daredevil being revived as a Disney+ series, saying they were ‘very high-quality shows’ whose return was ‘a possibility’.