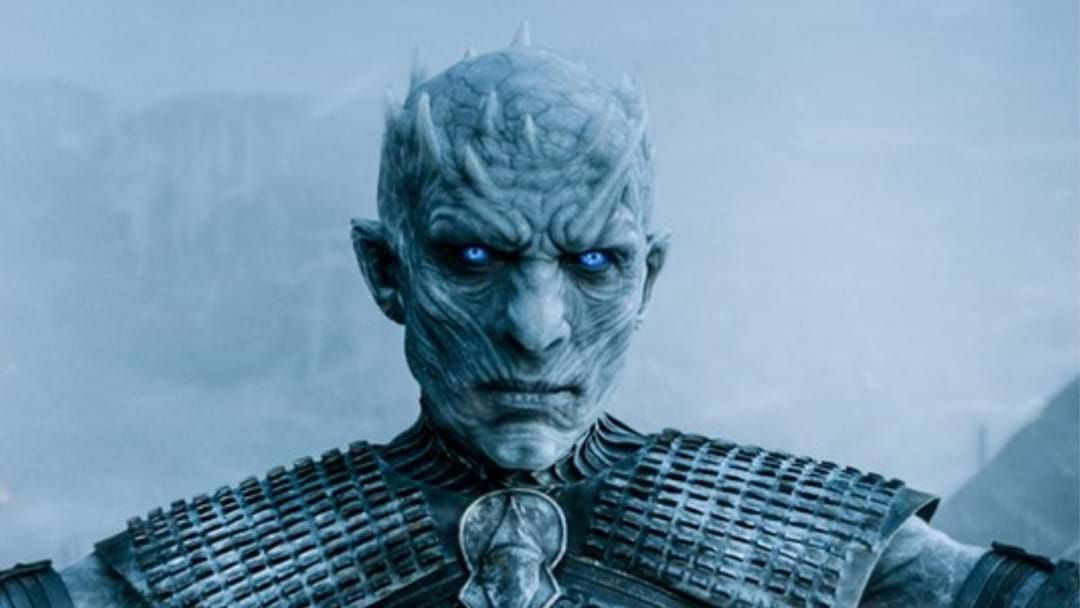 With House of the Dragon set to drop next year, the Game of Thrones renaissance is upon us!

What if we told you the series, which will follow the House Targaryen’s downfall leading up to the events of the original show, wasn’t the first planned spin-off?

Find out about the Game Of Thrones musical:

The series, which would have been set thousands of years prior to the events of Game of Thrones and focussed on the White Walkers, was turned down after HBO had already spent $42 million AUD developing a pilot episode.

“They had spent over $30 million (USD) on a Game of Thrones prequel pilot… When I saw a cut of it a few months after I arrived, I said to Casey, ‘This just doesn’t work and I don’t think it delivers on the promise of the original series.’ And he didn’t disagree, which was a relief,” Greenblatt revealed.

It's worth noting Game of Thrones also had a notoriously poor pilot episode, so while The Long Night may have been a misstep, our expectations are set high for House of the Dragon.