HBO Has Released The Trailer For The Game Of Thrones Documentary 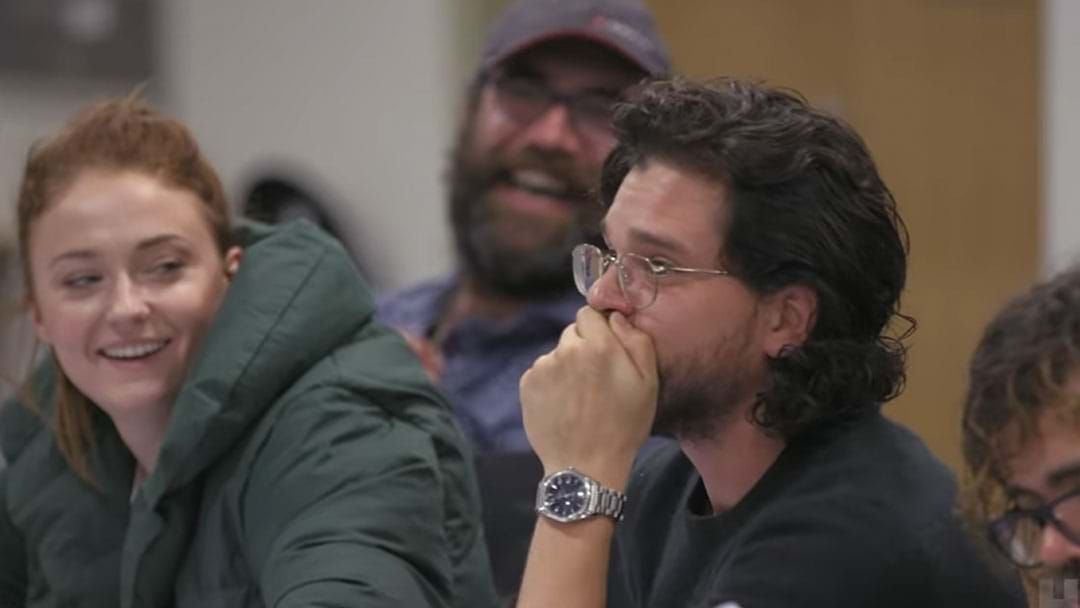 Next week, arguably the biggest phenomenon in television history, Game of Thrones, will come to an end.

So big so, that HBO will be airing a documentary following the cast and crew's final weeks of production, from the table read all the way up to the cast’s final scenes on set.

Note: The trailer shows on-set footage from scenes which are yet to air, although they do not appear to show any spoilers.

Game of Thrones: The Last Watch will be a two-hour feature will premiere in Australia on Fox Showcase, Monday May 27th.