Hazardous Surf Warning After Trio Rescued From Near Drowning At Surfers

“Swim between the flags” 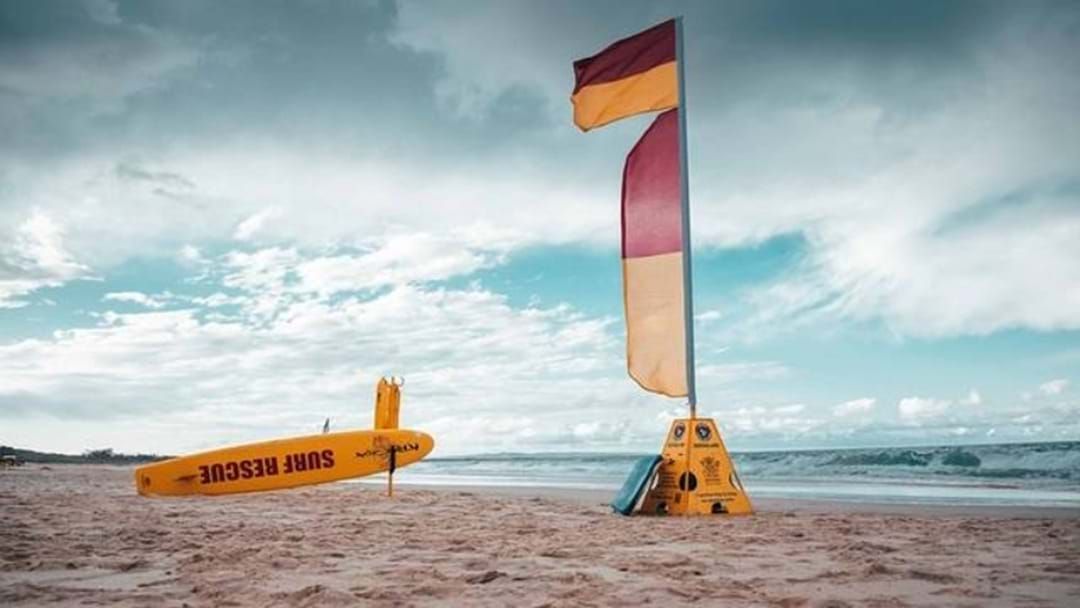 Three holiday makers have been hospitalised after they were pulled from a rip at Surfers Paradise late yesterday.

The trio were all transported to the Gold Coast University Hospital in stable conditions.

“Swim between the flags, make sure you swim in patrolled sections of the beach and stay out of the water in low light and at night,” he said.

“If it wasn’t for the quick action of local bystanders and board riders, it probably would have been a different outcome.”

With authorities warning of dangerous surf conditions and beach closures over the coming days people are reminded to be extra vigilant as hazardous conditions develop along Queensland's east coast.

“We are seeing a strong south-easterly wind making the waters quite choppy. There is also a weakening trough and an embedded low on the southern coast that is contributing to rough conditions,” a Bureau of Meteorology spokeswoman said.

“Being a long weekend, we know a lot of people will be heading to the beach, so keep an eye out for beach closures and warnings before heading down as conditions can change quite rapidly.”