Perth NewsHarsher Cat Laws To Be Enforced In City Of Fremantle

Harsher Cat Laws To Be Enforced In City Of Fremantle

Cats off the street 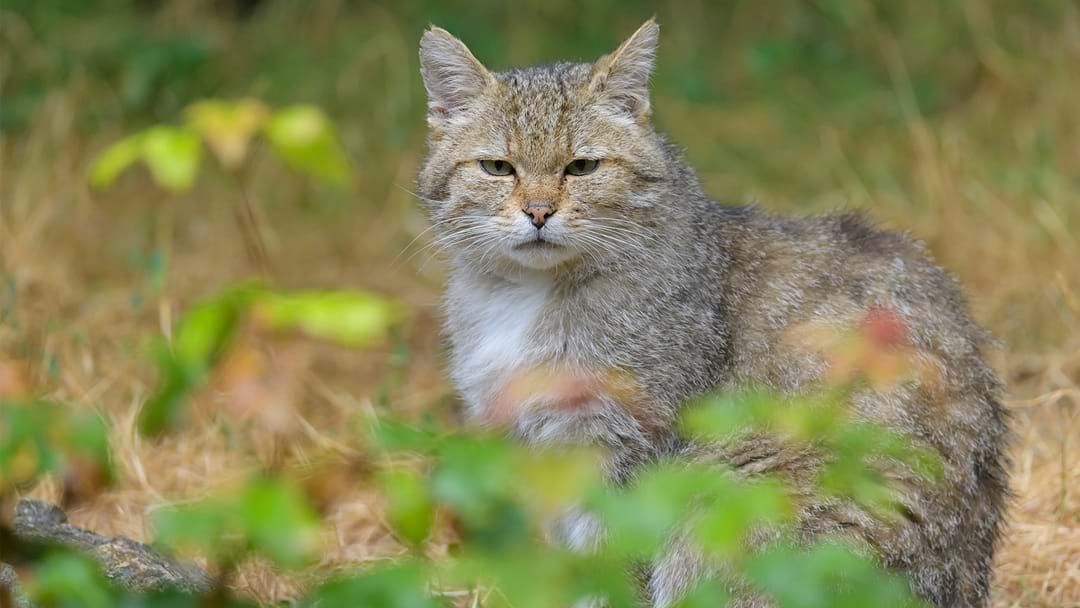 Cat owners in the City of Fremantle will have to adhere to harsher laws, with its Cat Management Local Law to be amended.

Fremantle council voted to expand its cat prohibited areas from 12 council-controlled places to any council-owned or managed property.

However, the broad definition caused worry that the amended law would technically make it illegal to transport cats to the vet of while moving houses, or even the animal for a walk on a lead.

“We’ve taken the community feedback on board that perhaps banning cats entirely isn’t what we should be doing, and this is where point three comes in here, the amendment,” he said.

“We need to keep cats in their home, but we also need to be compassionate. We know people that walk their cats on leads and in fact I saw a lady at South Beach the other week with two cats in a pram, so we need to allow people to take their cats outside.”

Under the amendment, cat owners can be fined $200 for any cat captured in prohibited areas, but cats can be moved on a lead or within a secure carrier.

The law had been amended to ensure the protection of native wildlife.

“Since we first introduced this reform, the community has been saying more needs to be done,” Cr Lang said.

“It’s also important to note that cats are important companion animals, so this isn’t about banning cats, it’s about keeping them on your property. Pet cats kept indoors live on average 13 years, compared to three years for roaming cats, and have lower rates of injury and disease.”

The amended law requires endorsement by the state government before it comes into effect. When done so, the changes will be advertised to the council’s residents.