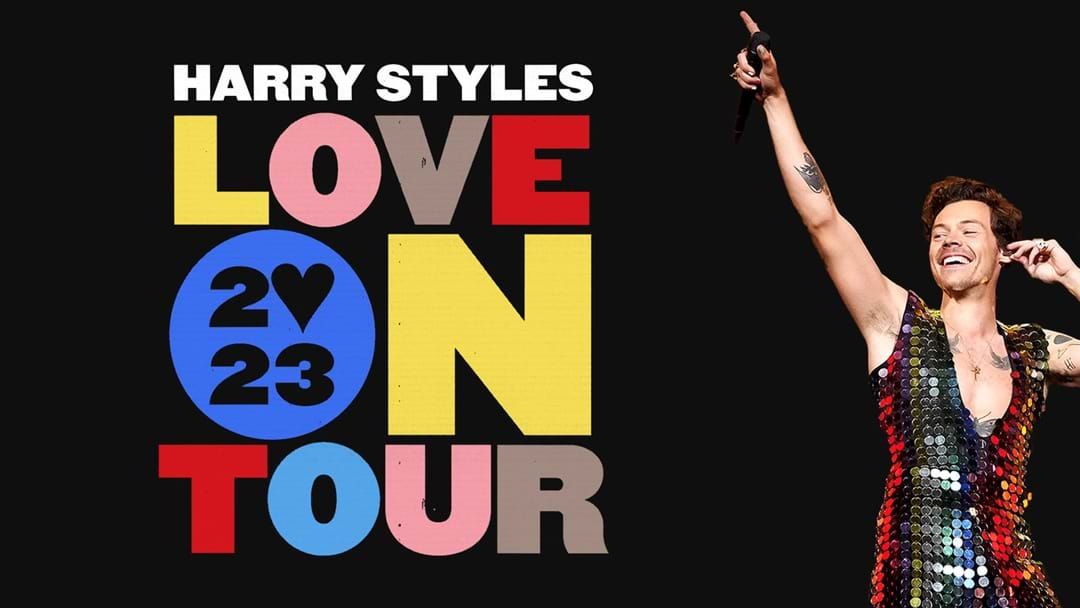 Off the back of his stellar performance at Coachella where he not only debuted two new songs BUT also had icon Shania Twain join him on stage, Harry Styles has announced he’s touring Australia.

Haz will bring his sparkly jumpsuit down under on his ‘Love On Tour’ extravaganza in 2023 and we CAN NOT WAIT! He previously had to cancel his tour of Australia but fans can now get excited because he's on his way back!

Show dates are as follows:

Tickets go on sale on April 27 and you can get all the info here.

Get your hands on Harry’s new single ‘As It Was’ and pre-order his album ‘Harry’s House’ here.