In Baxter's “final act of cowardice” 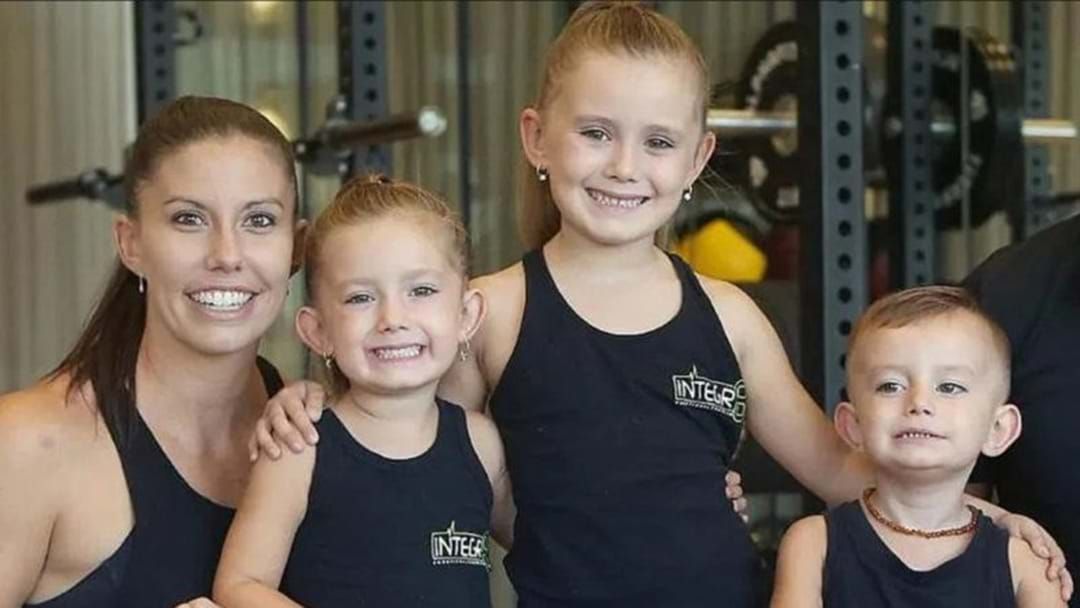 A coroner has concluded that little could have been done by authorities to prevent the deaths of Hannah Clarke and her three children at the hands of her ex-husband Rowan Baxter.

The long-awaited results of the deaths of Hannah Clarke and her children have officially been released by Deputy State Coroner Jane Bentley.

Mr Baxter killed Ms Clarke and his children, six-year-old Aaliyah, four-year-old Laianah and three-year-old Try by dousing Ms Clarke’s car in petrol before setting it alight while the family were still inside on February 19, 2020.

Baxter then fatally stabbed himself.

Ms Bentley’s findings showed that Ms Clarke passed away from multi-organ failure as a result of the fire lit by her ex-husband.

Wednesday’s findings also showed that all three children died at around 8:25AM as a result of the fire.

“The children died almost immediately from the inhalation of fumes and burns,”

Ms Bentley went on to commend Hannah’s “astounding bravery” following the ordeal in being able to relay exactly what had happened to horrified witnesses.

The court was told that prior to the attack, Mr Baxter exhibited controlling behaviour towards his ex-wife attempting to dictate what Ms Clarke was allowed to wear and attacking her body image.

The court also heard that Mr Baxter took their four-year-old daughter Laianah against Ms Clarke’s wishes on Boxing Day of 2019, returning her days later after hiding out in NSW.

Ms Bentley told the court that there is little authorities and service providers could have done to prevent the murders from occurring saying Mr Baxter was a “master of manipulation”.

“After Hannah left him and he realised he could no longer control her, he began to rally support from friends he had not seen for years and professionals he considered could advance his cause,” she said.

Ms Bentley said that unfortunately, Hannah’s fears for the safety of herself and her children were legitimate and were not a tactic to gain full custody of her children.

"Her fears were genuine and realistic and confirmed in the very worst way,”

Ms Bentley said Mr Baxter was “not mentally ill” at the time of his death and that agencies who had attempted to help Ms Clarke were likely unaware that she was at “extreme risk” of being attacked by Mr Baxter.

"That failure probably came about because Baxter had not been violent and had no relevant criminal history,” she said.

Ms Bentley said that while there were instances where police should have taken further action in relation to Ms Clarke’s complaints, there was little police could have done to have prevented the heinous attack.

"He was not charged and put on bail for the offence of breaching a domestic violence order and assault occasioning bodily harm, instead he was given a notice to appear for the breach and charge of common assault,” she said.

"However, overall I felt that Hannah was dealt with appropriately by the police officers with whom she had contact."