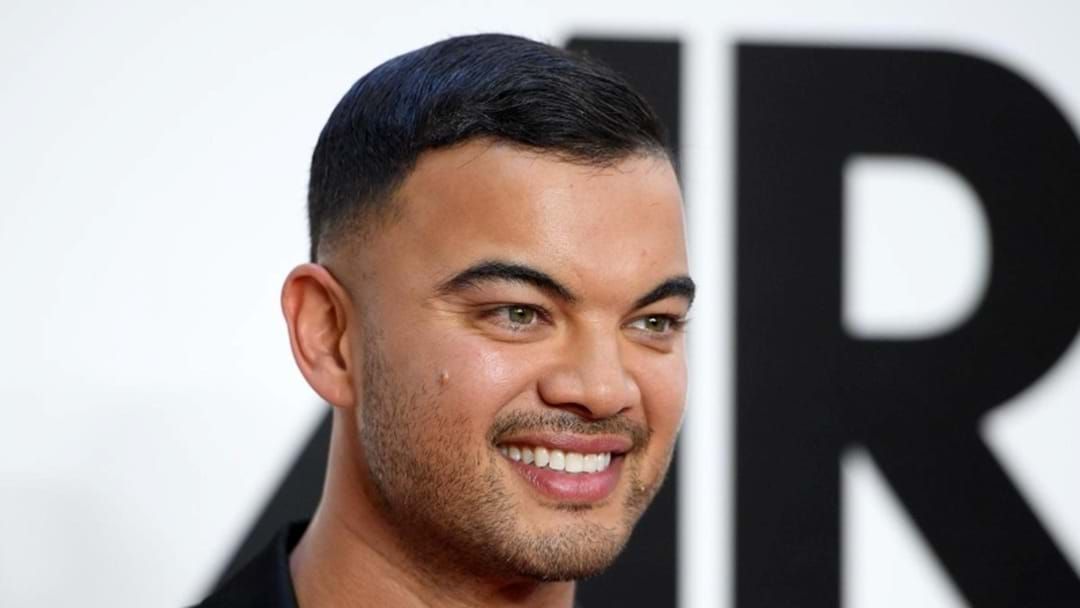 Charged with more than 60 offences, the NSW District Court on Thursday found Day, 49, guilty of more than 30 allegations.

During the high-profile trial, which ran for almost two months, Day was accused of failing to pay Sebastian more than $880,000 in music royalties, performance fees and ambassador payments.

Day, however, denied any wrongdoing, pleading not guilty to 47 counts of embezzlement and responded with a counterclaim alleging Sebastian owed him money.

Sebastian gave evidence during proceedings that Day, who became his manager in 2009 until a falling out in 2017, controlled almost every aspect of his professional affairs, including contracts.

Finally, after a week of deliberations, Day was found guilty of 34 charges and not guilty of 13.

In his summing up to the jury, Judge Tim Gartelmann SC said the Crown must prove Day’s actions were fraudulent, not simply an oversight to transfer funds to Sebastian.

Judge Gartelmann adjourned the court until Friday when he will rule on Day's bail.