Charges have been laid. 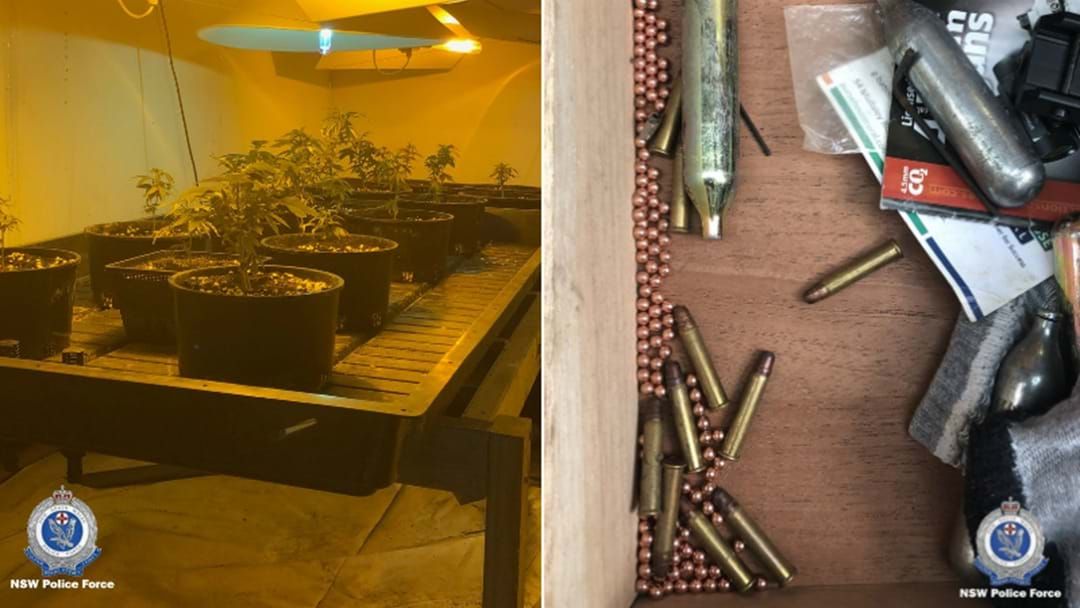 Drugs and guns have been found at a home in Boolaroo.

Police and detectives from Strike Force Utah raided the property in Fourth Street yesterday - uncovering a hydroponics set up with more than 30 cannabis plants and two kilos of cannabis leaf.

While three firearms, ammunition, a taser, knuckle duster and blow darts were among some of the items recovered.

A 36-year-old has been charged with 11 offences and refused bail ahead of facing Toronto Local Court today.