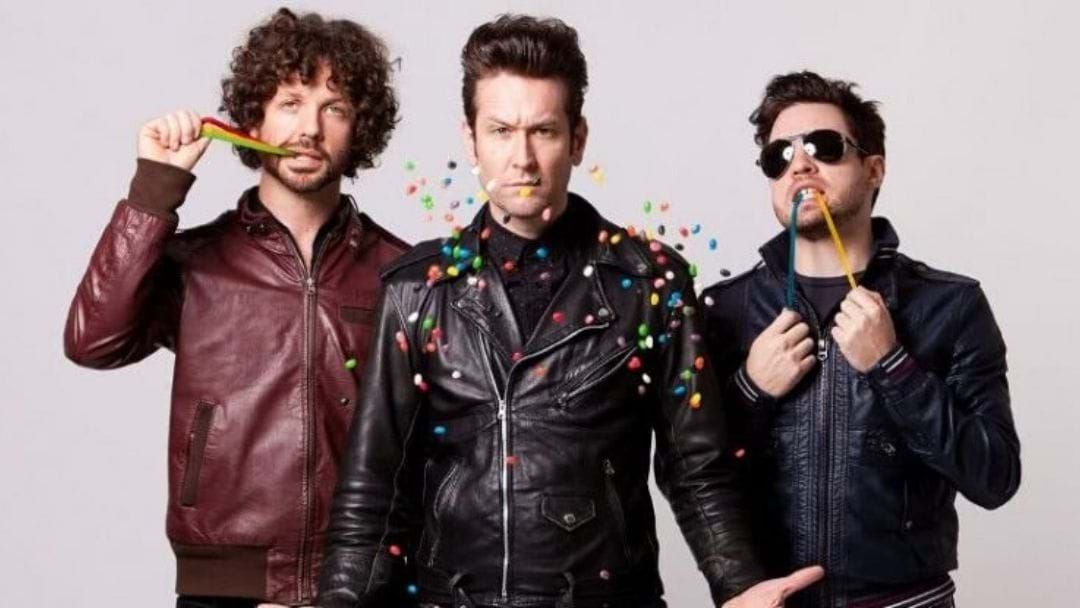 The 25th SunSmart Busselton Jetty Swim have just dropped their headliners for the Silver Celebration Concert and we are SO ready for a trip down memory lane!

The organising committee of the 2020 Busselton Jetty Swim are extremely happy to announce that indie-rock band Eskimo Joe will be taking centre stage as the main attraction for this years Silver Celebration Concert.

The Fremantle locals have been smashing out hit after hit since the late 90's and have managed to rack up a long list of award nominations including 35 ARIA nominations.

The boys also managed to take out 11 spots in Triple J's Hottest 100 countdown and an impressive three international song-writing awards.

When they aren't smashing out hit songs, Eskimo Joe are owning the stage at massive events including Live Earth, the ARIA Awards, the APRA Awards, Splendour in The Grass, Big Day Out, Sound Relief and many more.

The completely FREE family concert won't only be to commemorate the 25th anniversary but will also be an awesome opportunity to thank the community and volunteers for all of their support over 25 long years.

Make sure you watch this space for more updates!!

In case you missed the show this morning, tune into the podcast below...