Stop it or Cop it 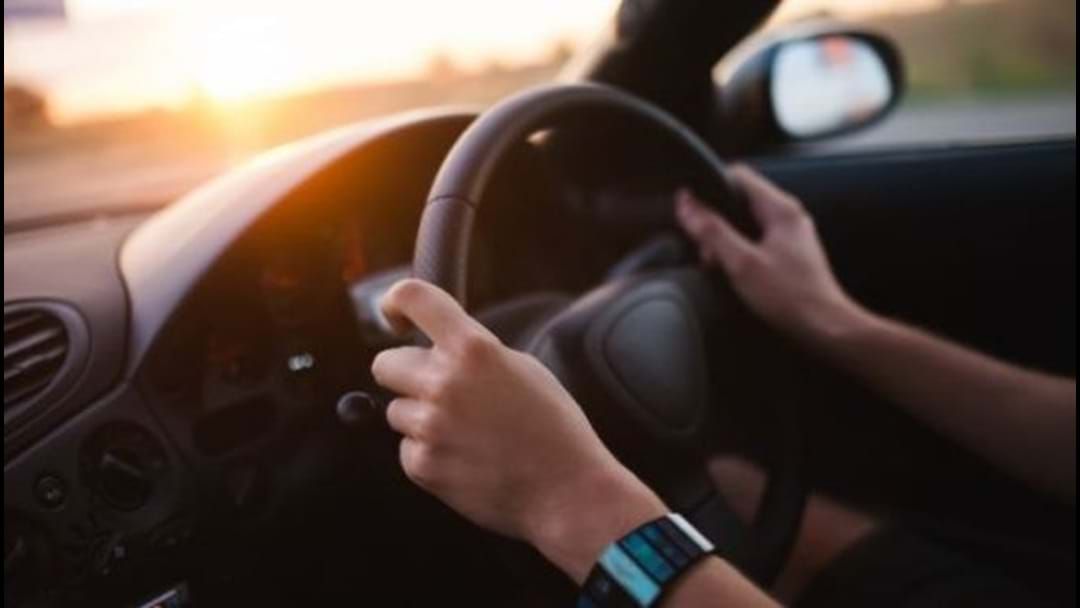 Have you noticed any Griffith streets where drivers struggle to keep to the speed limit?

Griffith City Council is bringing back its previously successful 'Speed on Local Roads' safety project, aimed at reducing incidents of injury and death associated with speeding.

"[The project] seeks to identify the streets upon which drivers are known to speed and therefore various strategies are implemented to address driver behaviour to make the road safer for all users."

The stats only contribute to emphasising the importance of this project.

Deputy Mayor and Chair of Council’s Traffic Committee Councillor Doug Curran pleaded with drivers to make sensible choices whilst they are behind the wheel to ensure both they and their passengers reach their destination safely.

Cr Curran discouraged speeding at any time, adding, "The last thing I want is for drivers or their passengers to become another road statistic, so my message is for drivers to take time and slow down".

If you've observed any streets you believe may benefit from the project strategies, head to the Council's Facebook page to provide details.

In a further effort to reduce the number of accidents on the road, Transport for NSW is addressing the behaviour of country drivers who may have a tendency for complacency, over confidence and lower perception of risk when driving on familiar roads through their road safety campaign 'Saving Lives on Country Roads'.

Miss the show? Catch up with Bronte & Sam...