Greens Pledge To Lift Western Australia Out Of Housing Crisis 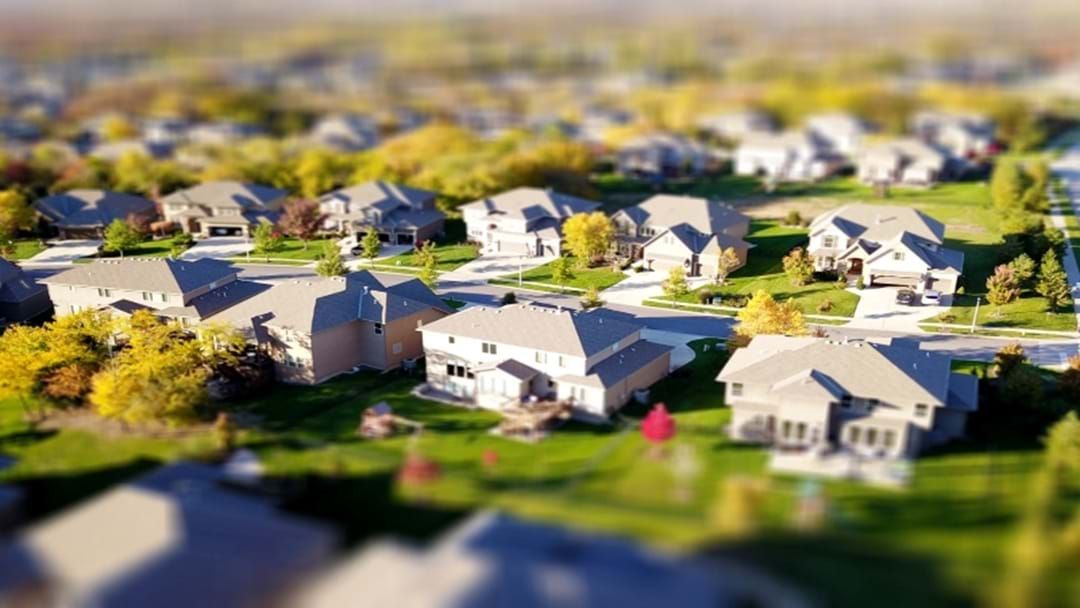 As the third day of the Federal Election campaign kicks off, the Greens are promising to build 118,000 homes in Western Australia over the next 20 years.

The move comes as Australia grapples with a major housing crisis, where rental vacancy rates are at an all-time low in WA, while prices are soaring, increasing competition and many are struggling to find affordable housing.

Greens Senator Dorinda Cox and Senator Mehreen Faruqi said on Monday, that a federal housing trust would be established to construct and manage dwellings in partnership with States, Territories, and community housing providers.

The deal will see three-quarters of the new builds designed for low-income renters who are eligible for public housing, with the rest divided evenly as affordable rentals and properties through shared ownership with the Commonwealth.

Senator Faruqi said the project will "progressively roll out the 118,000 homes across WA in the two decades”.

The Senators announced the pledge from Mandurah, where vacancy rates are as low as zero per cent, citing dire need.

“When we hear alarming stories such as families and children living in cars or in tents in the local area, we shouldn’t be doing that in a First World country such as Australia,” Senator Cox said.

“And in a State that had a $5 billion surplus in the last Budget, these are the things that are critical about the investment, not just at a state level, but at a federal level.”

Furthermore, the Greens are driving for the incoming government to lead a national renters rights plan to support renters’ rights, with longer leases and capping prices.

“It can’t just be, ‘this is an election promise, and it goes away after the election’, this is about how we actually set a plan in place to be able to do that,” she said.