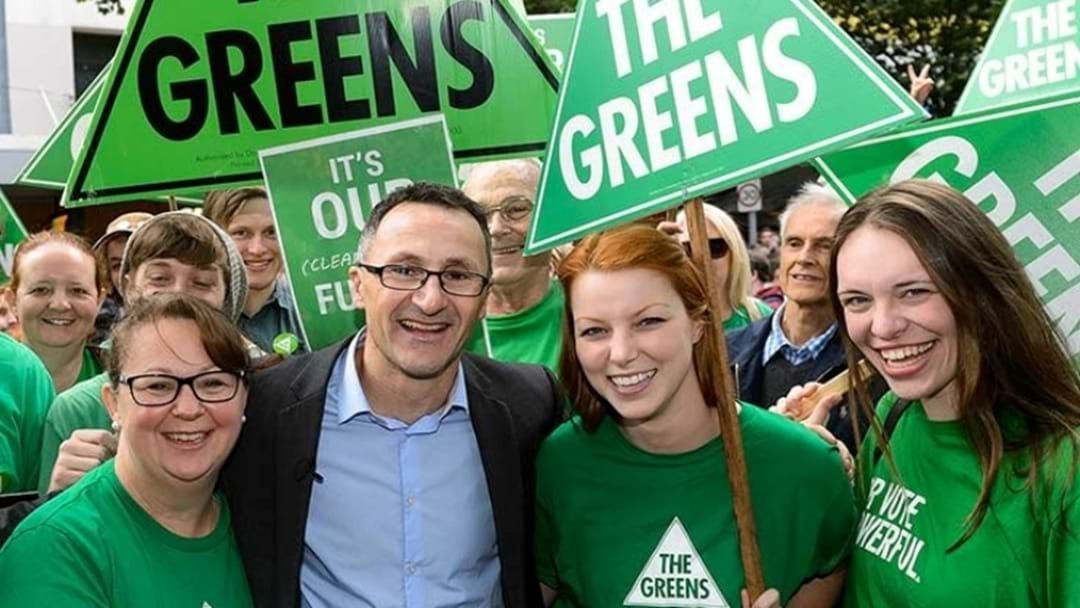 The Australian Greens are keeping a watchful eye on the final counts in Richmond in NSW and Macnamara in Victoria, as the party holds hope for two more seats.

Dubbing it a "greenslide" leader Adam Bandt says with postal votes continuing to roll in, there is a strong chance they can still get two more lower house seats.

"We’re going to need to see the postal votes that come in over the next few days, but they’re still on the cards for us. We see this very clearly as a mandate for climate action and tackling inequality," Bandt said.

The Greens have won the inner Brisbane seat of Ryan, Bandt’s own seat of Melbourne and were ahead in the counts for the seats of Brisbane (held by the Liberal National party) and Griffith (Labor’s Terri Butler).

In the inner Melbourne seat of Macnamara, Greens candidate Steph Hodgins-May had received a 6.8% swing and was trailing 30.99% to Labor’s 32.23% by Monday morning.

The party also expects to increase its numbers in the Senate, with hopes of winning seats in New South Wales, Queensland and South Australia.

“The Greens are on track for our best result ever,” Bandt said. “People have backed the Greens in record numbers and delivered a massive mandate for action on climate and inequality.”