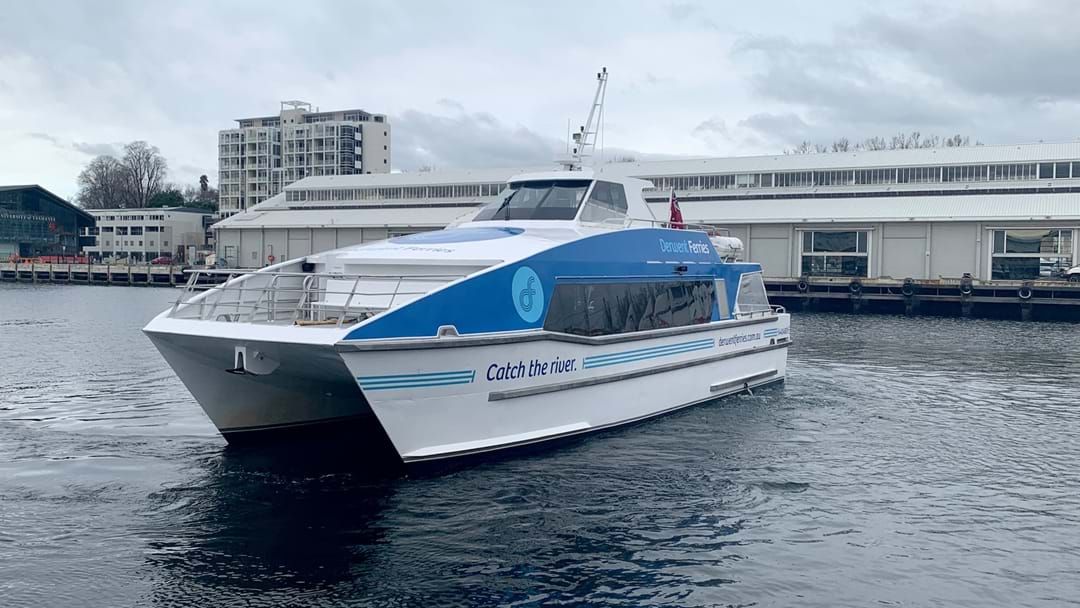 Greens Leader Cassy O’Connor MP has called the decision to charge all passengers for using the Derwent fair service a “backward step.”

O’Connor said adding another cost of transport would make it difficult for households given the soaring cost of living.

“The re-introduction of a public ferry on the Derwent has been warmly welcomed by locals,” she said.

“It’s been fantastic to see such a positive community response to this service. It’s disappointing, however, that rather than embracing the current model’s success, Minister Ferguson wants to begin charging all ferry users.

“With soaring cost of living, governments at all levels need to be doing what everything they can to support the community and stimulate local economy by making it easier for people to get around.

“This was the rationale for the government to give Tasmanians free bus travel for a month in March.”

O’Connor suggested that the state government could make all public transport permanently free – and at the very least keeping ferry fares free would help with road congestion.

“Of Metro Tasmania’s $60 million in revenue, only $10 million is achieved through fares… it would not be a significant additional burden to the state to make all fares free, and it would have significant public benefit,” she said.

“Given the financial hardship being felt by so many Tasmanians, the Liberals could make all public transport permanently free if they changed their priorities.

“The government is trying to justify ferry fares as crucial for its viability. The cost of running this service for free, however, is tiny in comparison with the bloated annual roads budget."

Derwent Ferries is nearing the end of its first trial year and has so far seen more than 110,000 passenger crossings.