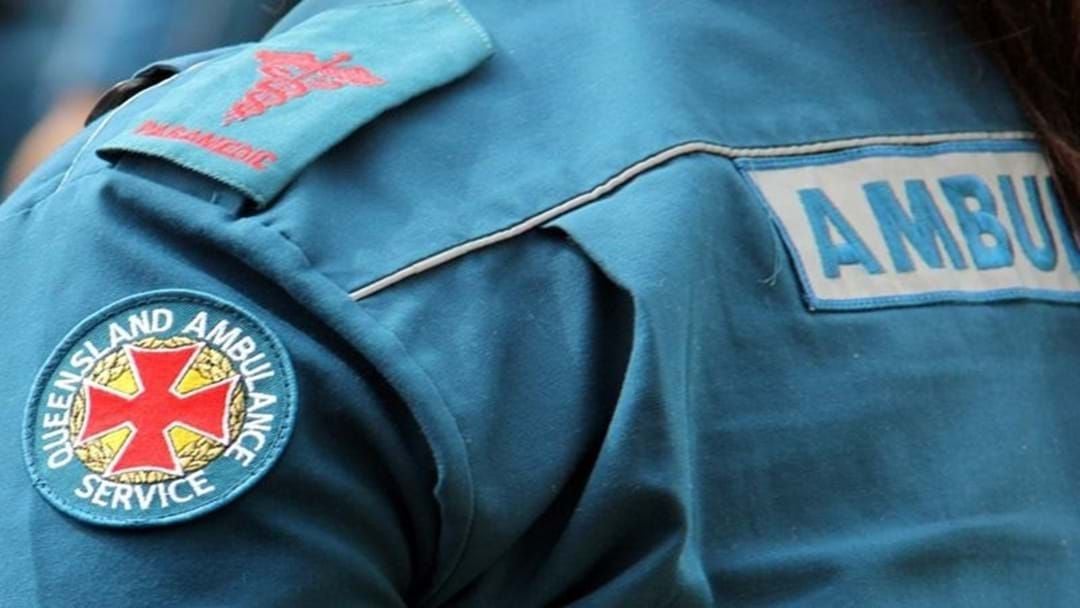 A Gold Coast teenager avoided tragedy after being pulled from the water at Main Beach on Wednesday morning.

The young girl was taken to hospital around 7:10am after a near-drowning incident on the Gold Coast.

She was reportedly treated at the scene by Queensland paramedics, before being transported to the Gold Coast University Hospital.

A spokesperson for Queensland Ambulance service confirmed the teen is in a stable condition.

It comes a week after the death of a 40-year-old man who reportedly disregarded lifeguard order.

Paramedics crews said two men were swimming at Main Beach, before being caught in dangerous tides.

Both were pulled from the water by Gold Coast lifesavers, sadly one of the men endured a cardiac arrest.

He died later that day after being sent to Gold Coast Hospital.

"This is the second incident on Gold Coast beaches in a week," Queensland Ambulance Senior Supervisor Adam Flory said of last week's drowning.

"This is an incident where lifeguards told the pair to get out of the water 10 minutes before the incident happened."

Beach-goers along the coast have been urged to swim within the flags, and not ignore lifeguard warnings.