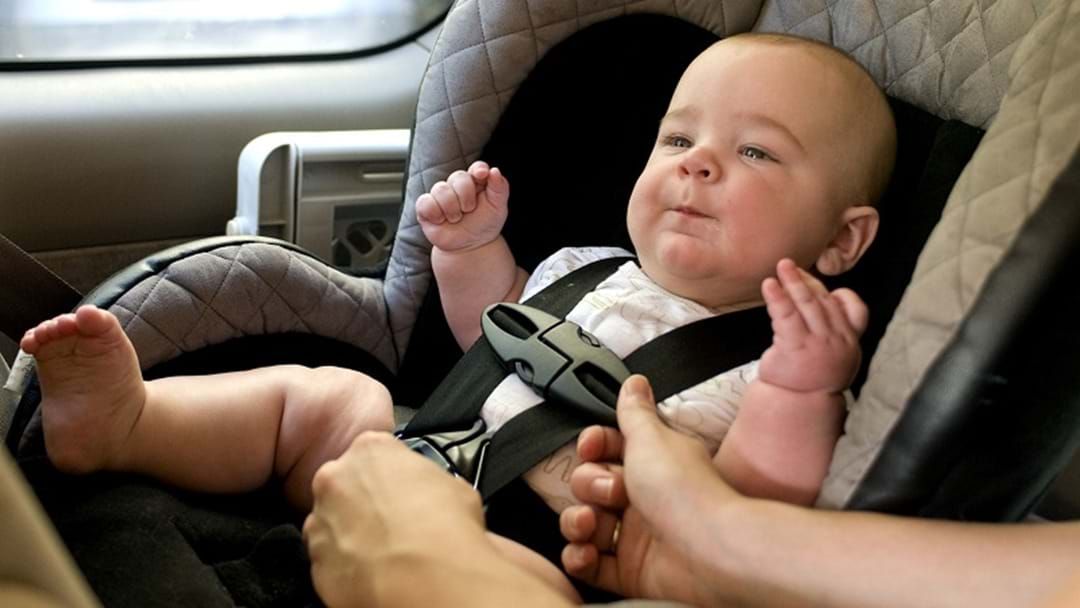 Hundreds of parents and carers are putting their kids' lives at risk in Queensland, by failing to make sure their children are safely buckled-in.

Figures from the Department of Transport and Main Roads, show more than 1700 drivers copped fines last year, for not properly restraining their kids under the age of seven, including not having the correct car seat, or in some cases, not having their seat belts on at all.

"Of [those] 1700 people, around 400 of them were double demerits; people caught twice in one year," said RACQ spokesperson Lauren Ritchie.

The South East police region, taking in the Gold Coast and Logan, has recorded the lowest number of drivers caught, with 149 people nabbed here, 34 of them hit with double demerits.

Ms Ritchie warned parents and carers to do their research on the right type of car or booster seat for their child's age and size, before getting in the car.

"A child seat and child restraint make all the difference between life and death in the event of a crash," she said.

"In the event of a crash, those seat belts and those restraints are doing the right thing for the child's size."