“Gambling is an illness” 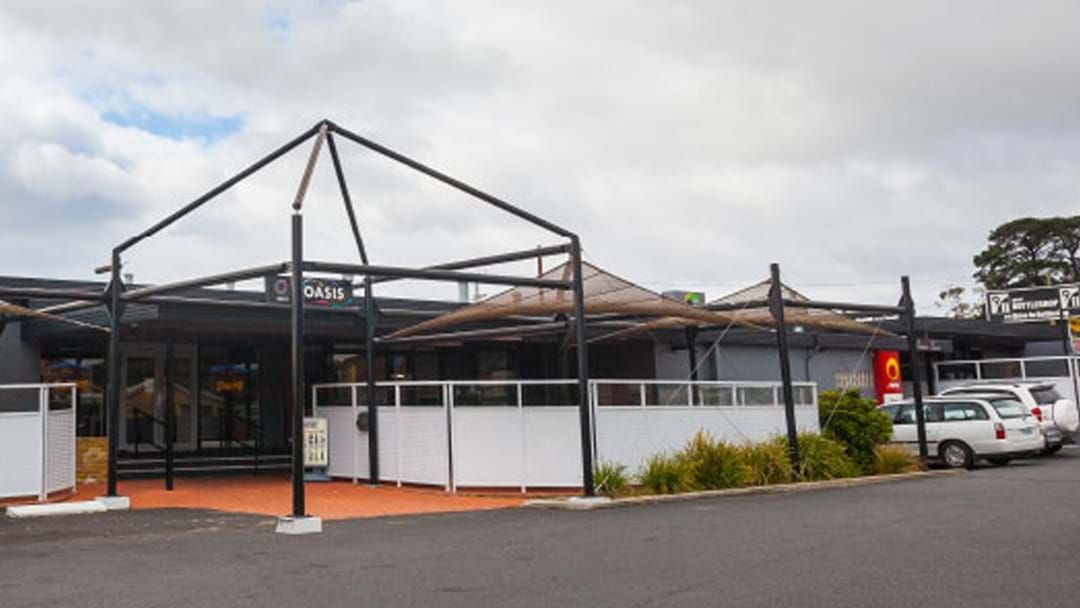 A proposal to extend the Claremont Hotel’s opening hours will be opposed by a Glenorchy Alderman who labelled gambling as an “illness.”

The pub currently opens until 12am, but as part of the redevelopment of the building, the owners hope to extend operation hours until 4am.

Ald Jan Dunsby, who lives in the area, said extending opening hours will cause harm to the Glenorchy community.

“The impact of a 25 per cent increase to gambling machines will impact this whole community,” she said.

“Glenorchy is known as the “golden mile,” because we have so many machines from Moonah to Claremont.

“It’s the highest number of machines available to people.”

Dunsby said those who cannot afford gambling would be most impacted if the proposal goes ahead.

“Gambling is an illness,” she said.

“For these people, it’s putting temptation there when they can’t afford it.”

“They need to turn to social services for support for themselves and their families and they don’t have the ability to manage their finances.”

There are at least two other venues around the area that open until 4am with gaming machines operating.

Federal member for Clark Andrew Wilkie said he was also against the hours extending.

“I know I speak for many members of the community when I say that the prospect of longer trading hours at the Claremont Hotel is downright appalling,” he said.

“There’s more than enough access to poker machines at the pub already and anyone so desperate to play the pokies after midnight can already go down the road a short distance to another venue.

“I am working up submissions to both the Glenorchy City Council and the gambling regulator to have this nonsense stopped.”