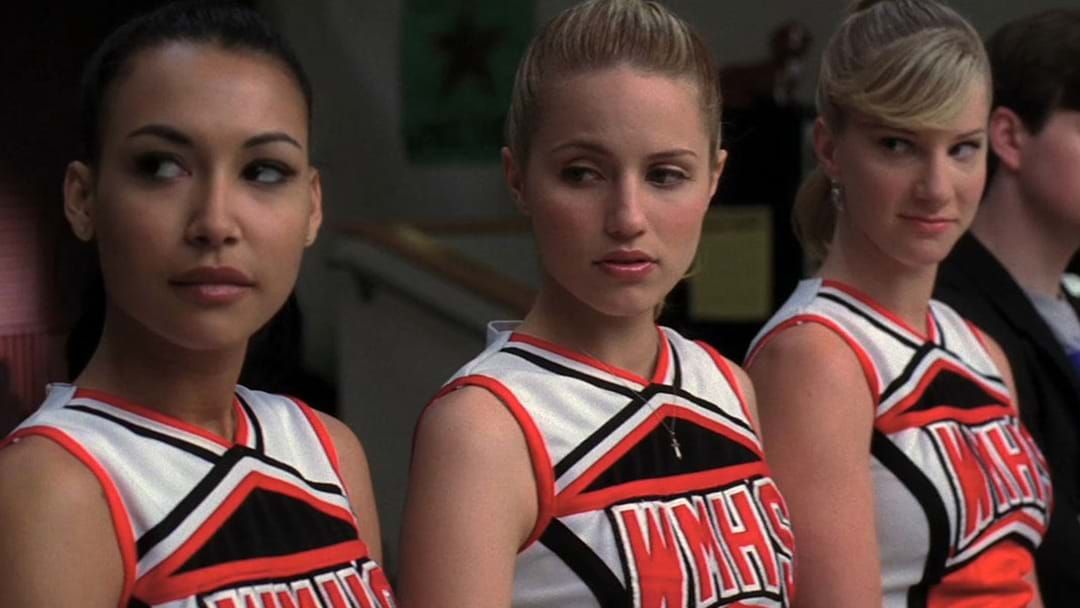 Glee star Naya Rivera has been confirmed missing after her 4-year-old son was found alone and adrift on a boat in Lake Piru, California on Wednesday.

According to KTLA5, sheriffs officials confirmed that the missing woman was 33-year-old Rivera, who is now presumed dead.

Authorities were alerted to her disappearance after they received a call about a child who was seen alone on a boat at around 6pm on Wednesday night.

After rescuing the boy, a search and rescue dive team was deployed to search the lake for the child’s parents however, the team have so far been unsuccessful.

According to the Ventura County Sheriff department, authorities are searching for a potential drowning victim.

Rivera was last active on social media yesterday, when she shared a photo of her and her son on Instagram with the caption “just the two of us.”

The story is still developing, with no further details on how the child ended up adrift on the boat or the whereabouts of Rivera known at this time.