Get Up Close WIth Fast Bikes And Big Trucks At Winton 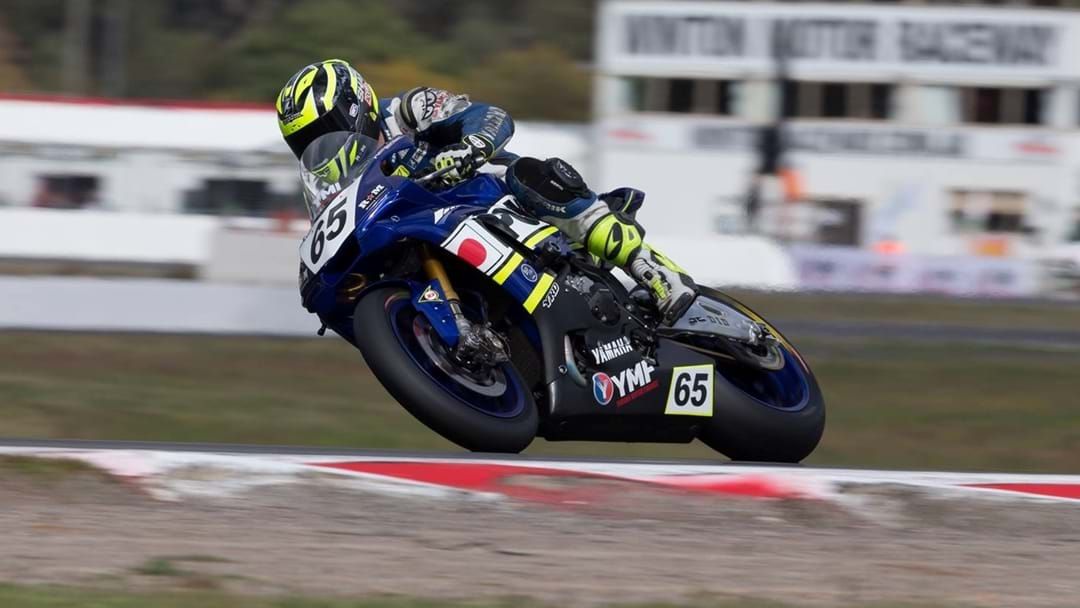 If you love fast-paced motorsport action or are just looking for an exciting day out for the whole family, Winton Motor Raceway is where you need to be this month.

Round 5 of the 2019 Motul Pirelli Australian Superbike Championship (ASBK)!

Winton Motor Raceway lights up with Australia’s fastest athletes on two wheels as they fight for supremacy in Round 5 of the 2019 Championship from September 6-8.

With only three rounds to go in 2019, the race for the riders’ crown has never been more exciting. Currently, the top six Superbike riders are separated by only 27 points, headed by championship leader Mike Jones (Desmosport Ducati) a single point in front of second-placed Cru Halliday (Yamaha Racing Team).

The third round of the Australian Supertrucks season is set to be one of the biggest ever! For the first time in nearly 3 years there will be 10 trucks on the track! In addition to watching the healthy rivalry and flat out action between the Super Trucks, you can:

And don’t forget you can test and tune every Friday to make sure your car is absolutely spot on.

For full details on what’s coming up at Winton Motor Raceway check out wintonraceway.com.au

Winton Raceway is the Nation’s Action Track and one of Australia’s few circuits where spectators can see all the on-track activity from any one vantage point!

The circuit plays host to some of the country’s biggest and most prestigious automotive and motorsport events, including club days, historic meetings and motorcycle functions, as well as the more traditional sprints and circuit racing competitions. Some of the most notable events held at the venue include the V8 Supercars, Shannons Nationals, Historic Festival of Speed, Performance Car Mania, Australian Superbike Championship, HQ Holden 4 Hour, and the Winton 300, as well as multiple rounds of the Victorian Motor Racing Championship.

The circuit is also an important testing facility for a lot of racing drivers and teams, with all the Victorian V8 Supercar teams utilising Winton as their test track.

As one of the major attractions in the town of Benalla, Winton is important in generating business for the local economy. In addition to this, Winton also provides camping facilities for spectators and competitors, especially during bigger events.

While much of the focus is on the various competitive events held at Winton, the circuit is also used by tyre and automotive manufacturers, who put various cars and tyres through their paces around the circuit to ensure they are safe when driven to the limit.

In Association With Winton Motor Raceway