He broke his silence in new interview 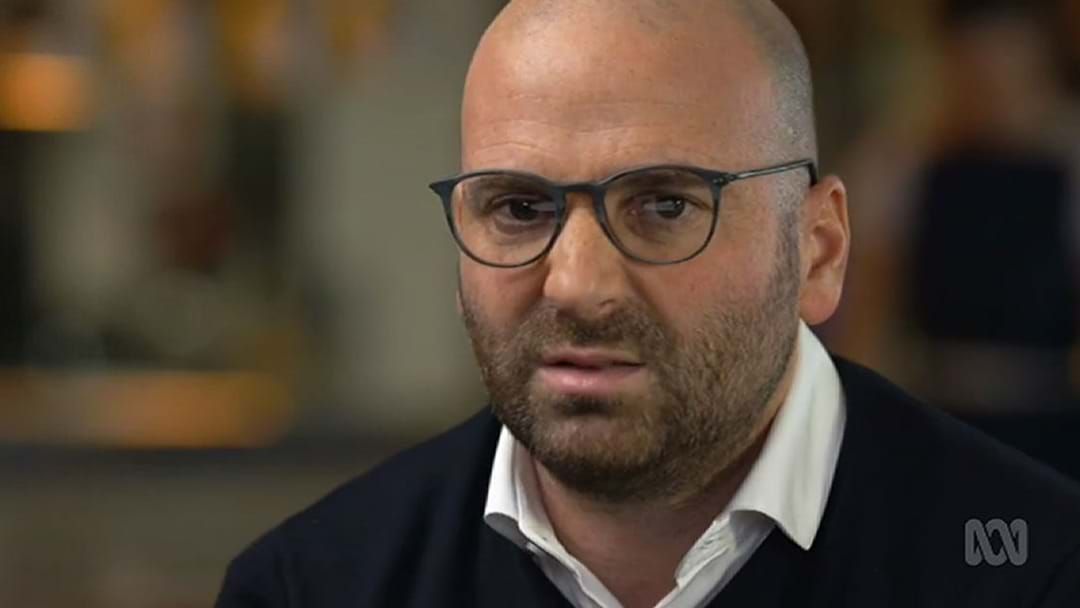 Last night, George Calombaris broke his silence for the first time since underpaying his workers $7.8 million and ending his 11-year run on Network Ten’s MasterChef.

In a 15 minute interview with Leigh Sales on ABC’s 7:30 last night, George apologised and took full responsibility for the wage theft, telling Sales he assumed the underpayments had been taken care of when a letter about the issues first came to him in 2015.

Here are some of the stand out moments from the interview:

George also claims that the decision for he, Gary and Matt to leave MasterChef was simply due to time clashes as the three judges began to prioritise their own projects before the show.

Finally, George said he would not be closing his restaurants, and asked for diners to not “punish my people” by boycotting, saying his workers are “getting paid again and getting paid correctly.”

You can watch the full interview HERE.