Gem's Banger of the Week

Gem's Banger of the Week 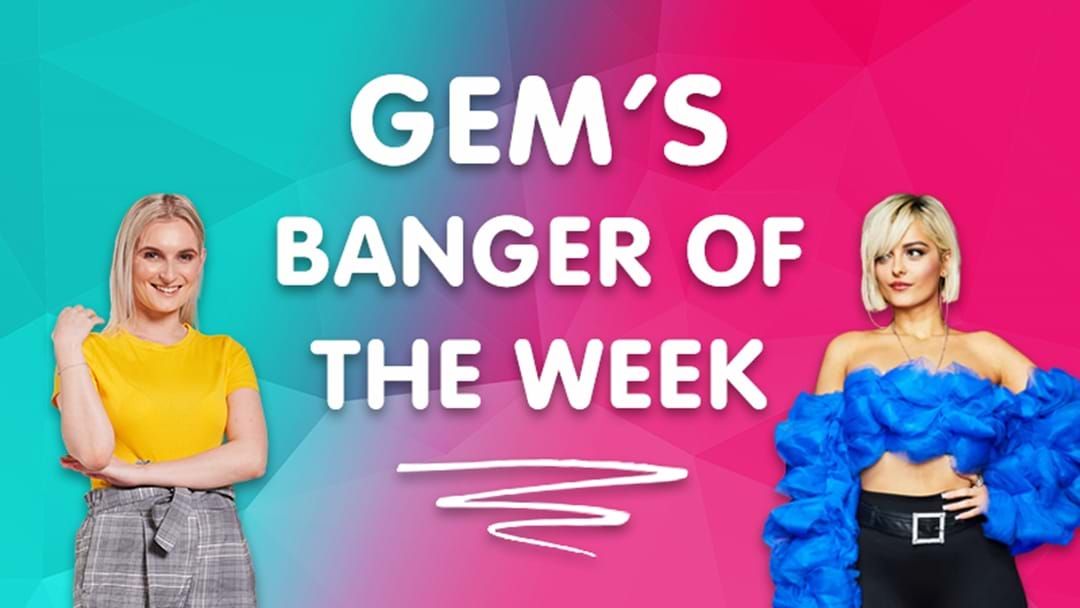 Bebe Rexha appeared as a musical guest on the American TV show ‘Songland’  where contestants pitch their song to well known producers and artists Ryan Tedder (Lead singer of OneRepublic) and Ester Dean (Katy Perry and Rihanna) and Shane McAnally (Keith Urban, Kelsea Ballerini). Bebe was impressed with Greg Scott’s ‘Miracle’ and Anna Graceman’s ‘Bones’ she merged both songs together and it’s amazing.

‘Miracle’ is such an uplifting song and Bebe nailed it with her powerful vocals.

Check it out here: