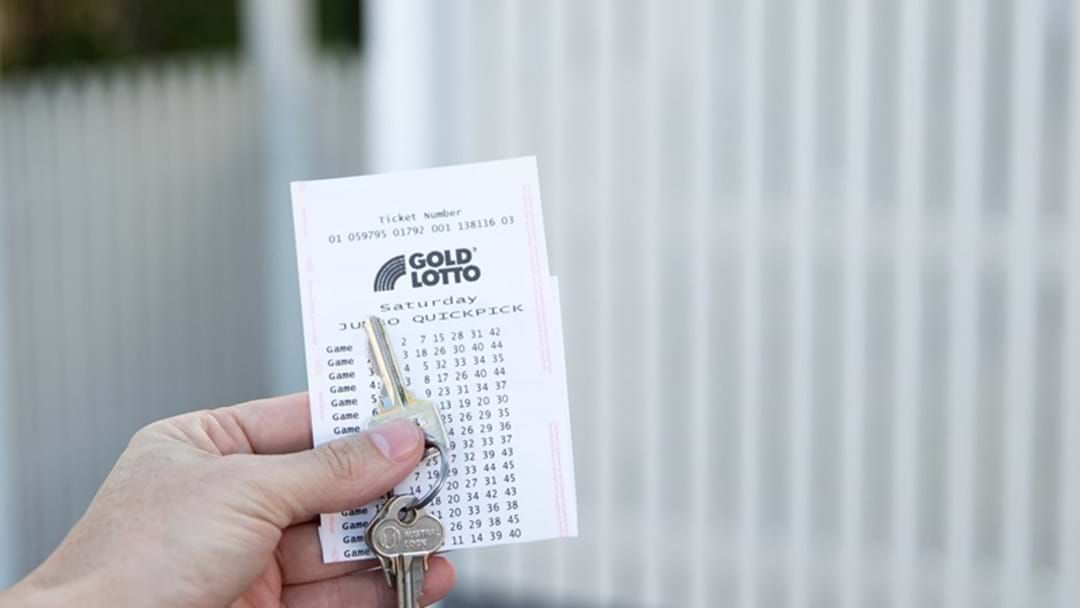 Golden Casket officials are still waiting to hear from a Gatton resident or visitor to the region who won division one in a Saturday Gold Lotto draw three weeks ago.

The entry is unregistered, which means Golden Casket officials have no way of contacting the winner to break the life-changing news.

Golden Casket spokesperson Lauren Cooney said she was eager to unite the
player with their prize.

“If you realise you are holding the division one winning ticket, contact Golden Casket on 131 868 to begin the process of claiming your prize.”

So, if you purchased an unregistered ticket at Gatton Plaza Newsagency three weeks ago, and you haven't checked your ticket yet - get to it, it could be worth over $700,000!

Wouldn't it be nice!!