The 'Game of Thrones' Prequel Series Finally Has A Release Date 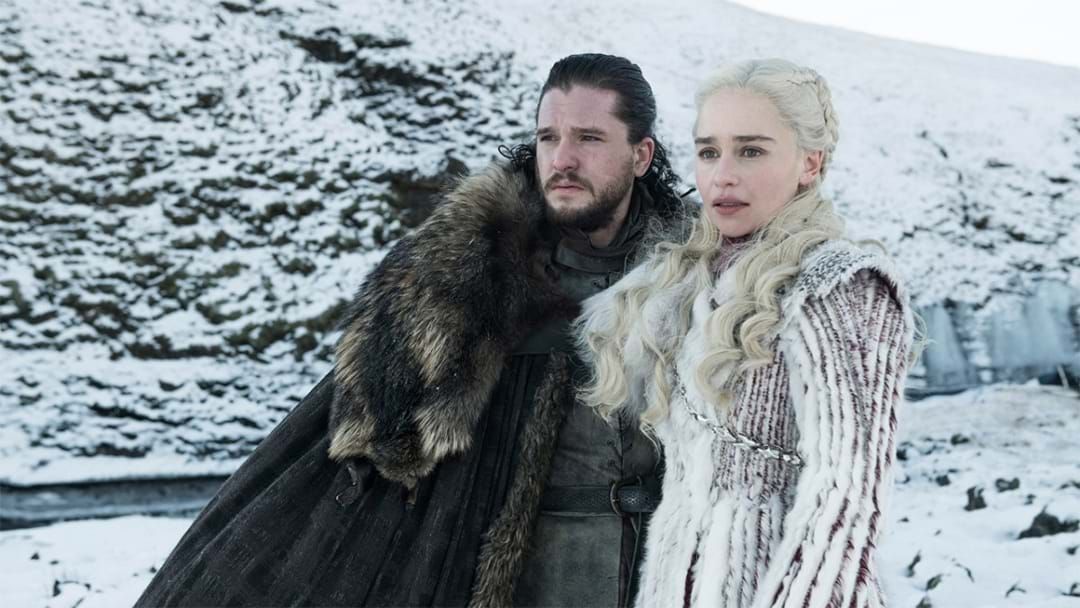 It's official, the Game of Thrones prequel series has a premiere date!

Well, it is more like a guestimation, but a vague date none the less.

The new spin-off will be called House of the Dragon and according to HBO exec Casey Bloys in an interview with Deadline, the show is set for a 2022 debut.

“My guess is sometime in 2022,” he said without getting into specifics.

“They are starting writing,” he added.

The prequel is set 300 years before the events of Game of Thrones and tells the story of House Targaryen, rich in the dragonlord ancestors of Daenerys.

“Obviously it’s a big, complicated show,” he went on to say, adding that there is no casting news.

“For me for right now, I think getting House of the Dragon on the air will be the number one priority. There are no other blinking green lights or anything like that. Sometime down the road who knows, but there are no immediate plans. We are all focusing on House of the Dragon,” he said of other potential GoT spin-off series in the works.

So there you have it people, there is something coming for us in 2022.

Will there be more dragons? Or will there be some creepy prehistoric white walkers? Either way, we can't wait to see what these TV legends have in store for us.