FYI: SA-WA’s Eyre Highway Is Now Open For The First Time In 12 Days 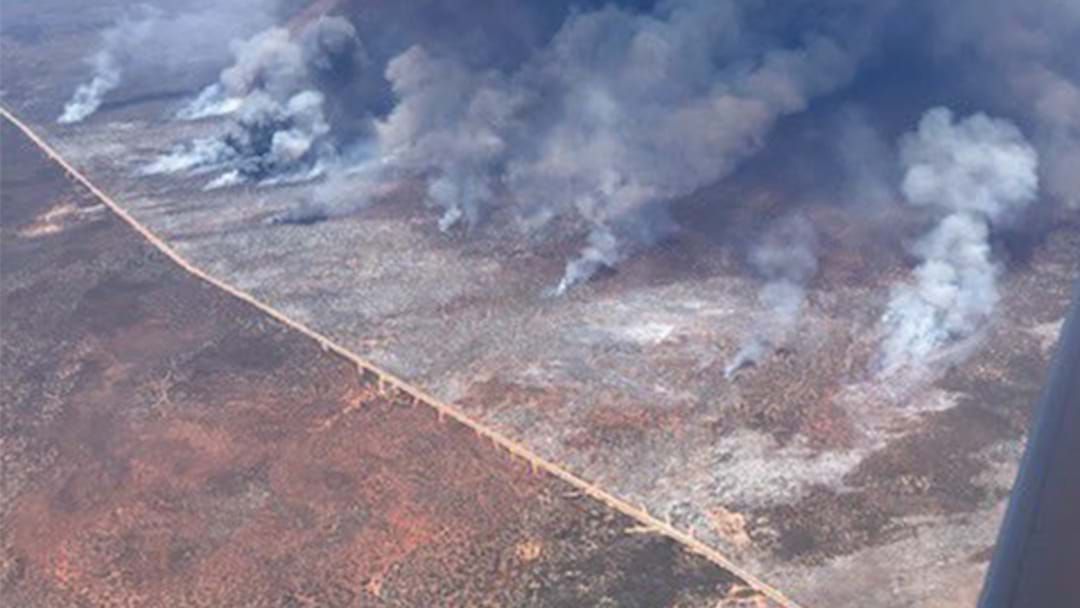 As of this morning, hundreds of drivers have received the news they have been waiting for as emergency services re-open the Eyre Highway for the first time this year.

It is the only sealed road between WA and SA and it has been closed for 12 days straight and most of the past three weeks due to fires burning near Balladonia and Norseman.

More than 700 Western Australians have been stranded in Ceduna, and hundreds more have waited it out in Goldfields-Esperance towns.

Emergency services feared the worst when, on Wednesday night, it was revealed firefighters could not even get close to the fire at Balladonia after it broke containment lines.

But the Department of Fire and Emergency Services WA did the ring-around on this morning to get the word out the highway had opened at 7am.

Drivers are urged to take care, as heavy congestion is expected due to the number of trucks and caravans waiting to cross the highway.

Department of Fire and Emergency Services WA also warned that there are still fires burning in the area so they ask that the public stay aware and up to date in case the situation changes.