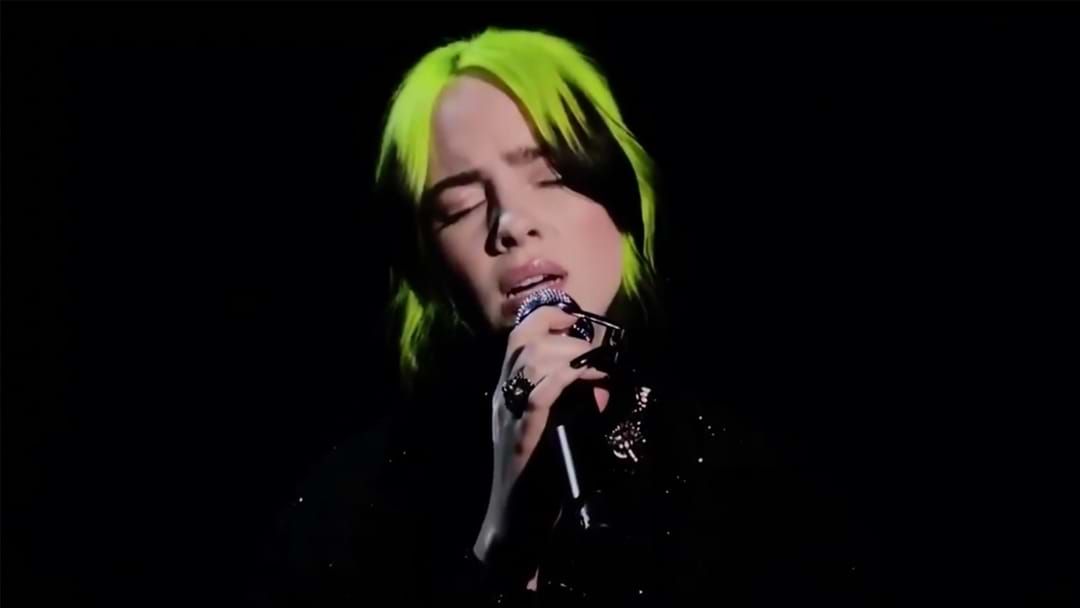 While it seems like the flavour of this month new music, apparently another artist has decided to join the bandwagon and is set to drop a new album sometime in the next 24 hours.

So, while we all sit around and wait, Billie Eilish has decided to bless us all with a little peek at her new single.

And as you can expect it's finger-lickin' freakin' good.

If you could lick music that is...

She took to Instagram to post the whole 20 seconds of pure gold and as you can expect, everyone’s gone and lost their damn minds over it.

It really captures that sombre, gloomy, and holy moly vibe we love.

The track’s called my future and follows the release of two tracks earlier this year.

We are hoping this is one of those tunes that go from that gentle, vocals-and-piano-only vibe to a huge beat drop Bad Guy explosiveness, but either way, we won't be mad.

In the meantime, we've been frantically trying to figure out the time difference for when Billie will be officially dropping the song.

So, we suggest you just set multiple alarms and keep refreshing her page just in case.