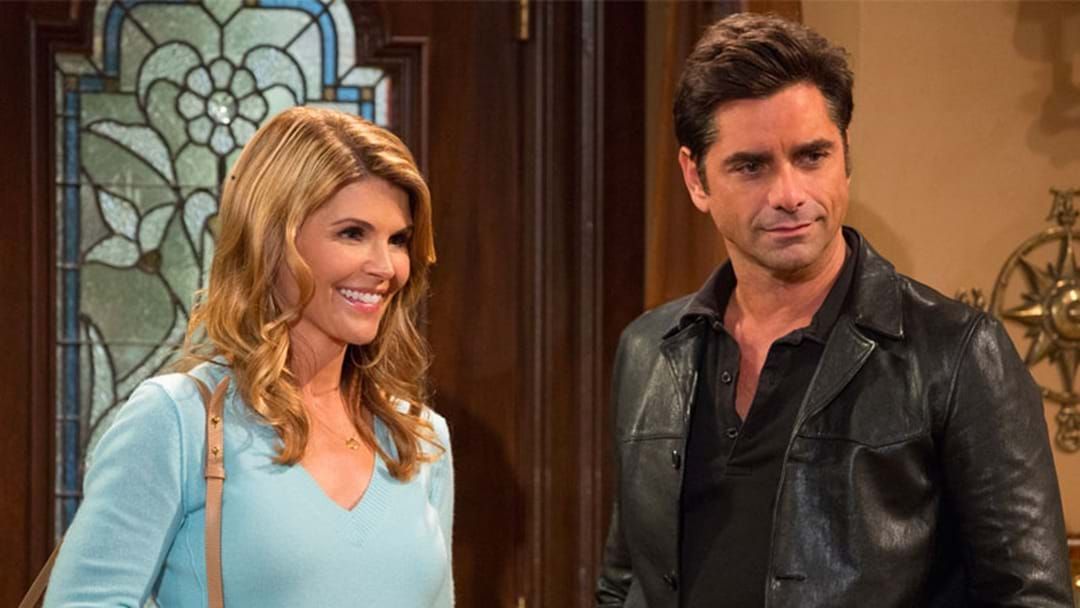 Full House actress Lori Loughlin and her husband, Mossimo Giannulli, have agreed to plead guilty to conspiracy charges in connection with the college admissions scandal.

Loughlin will see two months in prison, a $150,000 fine and two years of supervised release with 100 hours of community service.

Meanwhile, her husband has agreed to five months in prison, a $250,000 fine and two years of supervised release with 250 hours of community service.

"These defendants will serve prison terms reflecting their respective roles in a conspiracy to corrupt the college admissions process and which are consistent with prior sentences in this case. We will continue to pursue accountability for undermining the integrity of college admissions," said United States Attorney Andrew E. Lelling.

Lori and Mossimo are the 23rd and 24th parents to plead guilty in the case which also saw Desperate Housewives actress Felicity Huffman serve 11 days in prison.

The pair have been accused of paying $500,000 to secure their two daughters a spot in the University of Southern California.

They allegedly applied to the college using fake resumes which made their daughters appear to be accomplished athletes.