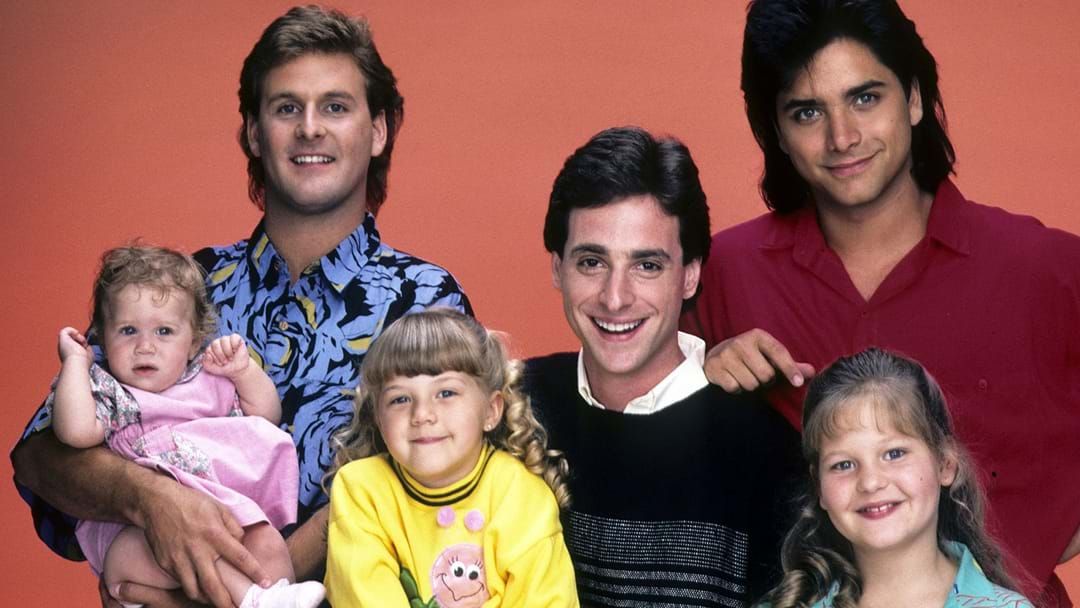 We’re still in disbelief: It’s so hard to accept Bob Saget is gone.

The beloved comedian and actor unexpectedly passed away on Sunday night, with reports suggesting he just fell asleep and never woke up – no drugs or foul play involved.

While tributes have been pouring in left, right and center, it’s the response from his on-screen Full House family that’s really unleashed our waterworks.

Bob portrayed Full House’s patriarch, Danny Tanner, in both the original show and the reboot series, with many of his fellow cast members knowing him from childhood /adolescence – for them, Bob’s fatherly presence extended off the small screen.

John Stamos and Candace Cameron Bure (who portrayed Danny’s brother-in-law Jesse and teenage daughter D.J., respectively) were the first of Full House’s alumni to comment on Saget’s passing, sharing tweets that made our hearts ache.

Ashley and Mary-Kate Olsen were next to express their sorrow for Bob’s passing, telling Page Six “Bob was the most loving, compassionate and generous man… We are deeply saddened that he is no longer with us but know that he will continue to be by our side to guide us as gracefully as he always has.”

Dave Coulier and Andrea Barber (who played Danny and D.J.’s best friends, Joey and Kimmy) kept our tears rolling with their tributes to their late friend and role model.