FRESH CALLS FOR ACT GOVT TO RULE OUT P-PLATER CURFEW

Back in the Assembly 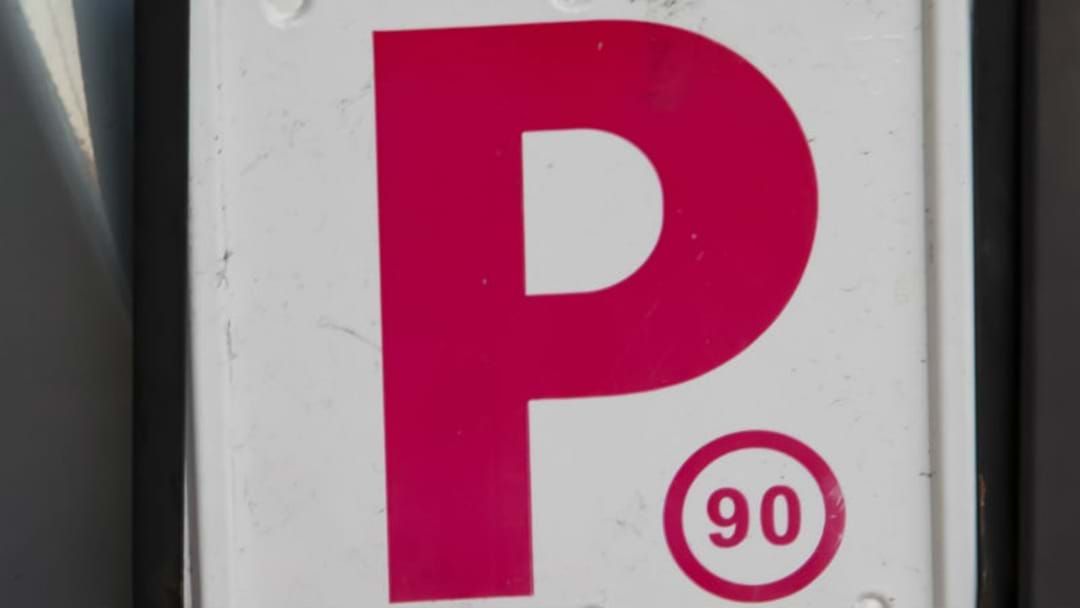 The proposed changes for P-Platers in the ACT have certainly divided opinion across the territory.

They’re back in the spotlight, with the Canberra Liberals to call on the Barr Government to rule out enforcing a curfew for P-platers in the Legislative Assembly this week.

The changes would see P-platers banned from driving between the hours of midnight and 5am.

“A lot of young people work in industries such as hospitality, trades and shift work which does require them to drive to and from work between 12am and 5am,” she said.

Ms Burch added, the accident statistics don’t back up the need for a curfew.

“If you look at crash statistics in the ACT, only 2% of crashes with young people happen between those curfew hours and 80% of fatal accidents happen at other times outside of those hours. So there’s just no evidence there to support the need for it,” she said.

Not everyone within Labor supports the changes, either.

He claimed the curfew would discriminate against young people and their movements around Canberra.

“I certainly hope we’ll see some support from the backbenchers on this issue. We haven’t spoken to them directly yet but they have been quite vocal about it in the media and on social media so I do hope they will support us,” Ms Burch said.

What do you think about the proposed curfew for P-platers? Should the changes be enforced or scrapped? Have your say at our Facebook page!