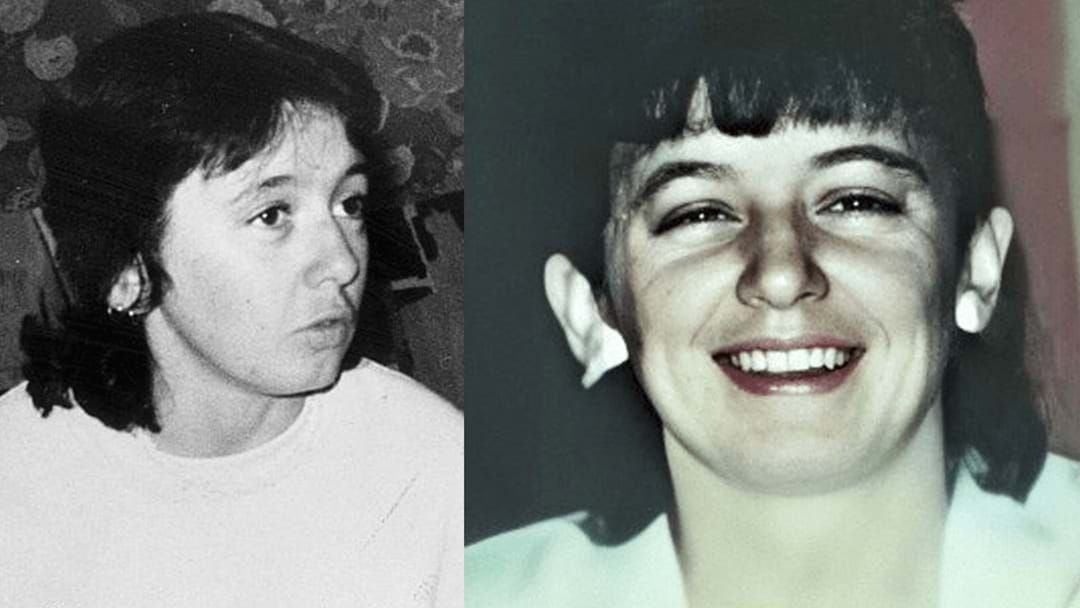 Homicide detectives are hopeful a massive $500,000 reward for information that will lead to a conviction in relation into the 1989 suspicious disappearance will encourage people to come forward with fresh information.

She was wearing a pink tie-dyed singlet and shorts at the time of her disappearance.

The State Government reward was announced on August 2 during National Missing Persons Week as detectives from the Homicide Cold Case Investigation Unit renewed their appeal to the community for information.

Lewis was 21 years old when she went missing and was once believed to be the victim of serial killer Lenny Fraser.

Fraser confessed to killing Beverley Leggo, Sylvia Benedetti, Julie Turner and schoolgirl Keyra Steinhardt in the late ‘90s, but it was later revealed he was in prison at the time of Lewis’ death.

“Despite extensive investigations at the time and since, Michelle has never been located, nor has her bike, and police now strongly suspect she was murdered around the time she disappeared,” she said.

“We believe there are people out there with information and with this significant reward announced, now is the time for those people to re-consider 33 years’ of silence and come forward to police.”

“I spent a lot of my time as a Rockhampton police officer searching for Michelle and I still remain committed to seeking justice for her,” she said.

“Michelle’s family and friends deserve answers, so if you know something, please come forward.”

Gumley believes if the bike that Lewis was riding is recovered, she will be found.

The State Government’s reward is for information that leads to the conviction of the person, or persons, found to be responsible for Lewis’ suspected murder.