Second Bali fatality in one week 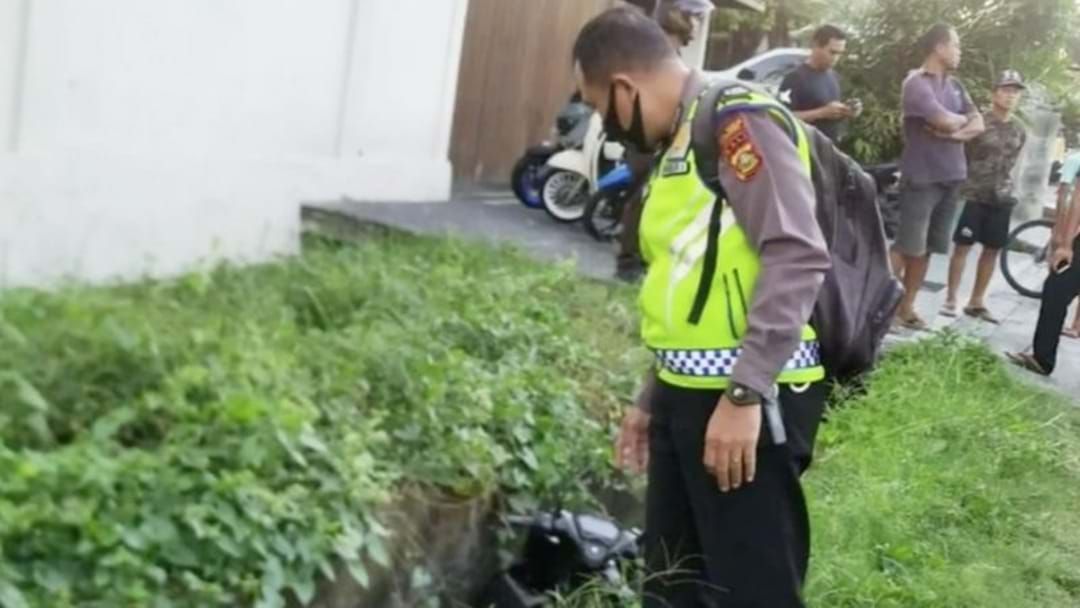 A Perth man has died after crashing his scooter while driving in Bali early on Sunday morning.

The 26-year-old Freemantle man was discovered pinned under his scooter in a drainage ditch by a Bali local at around 5AM on Sunday.

The local was walking along North Kuta drive when he discovered Keith Coughlan trapped underneath his scooter.

The man used his mobile phone torch to examine Mr Coughlin before medical help arrived, which is when he discovered the 26-year-old’s leg had become stuck underneath the scooter.

According to police, Mr Coughlin was believed to have been drinking and driving at the time of the accident after locating a number of beer bottles at the scene.

Mr Coughlin’s death is the second Australian death in Bali in only one week after another man fell from a hotel balcony in Seminyak.