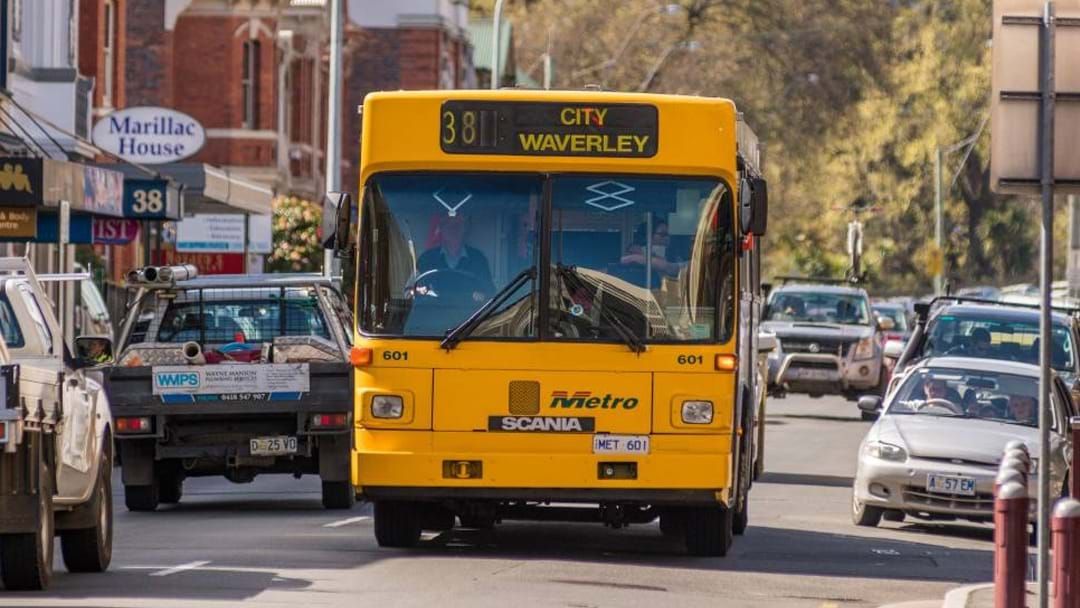 Tasmanians will be treated to free travel on all buses for the next five weeks, in an attempt to combat skyrocketing fuel prices.

Drivers are currently contending with record petrol costs, another pressure relating to the cost of living within the Apple Isle.

The state government are planning to foot the bill for fares over the next five weeks, starting Monday.

All fare types will be free of charge for school buses and general buses.

For an adult fare, that equates to a save of $5.60 when travelling from Hobart's north to the CBD.

"We want to help families with the cost of living with high fuel prices, but as well we see this as a great opportunity to give people the encouragement to give our buses a try," Ferguson said.

"At the end of the incentive, we hope and expect that many people would have fallen in love with public transport, found it is user friendly for them.

"It is something the government can do. We are not able to solve the high petrol price, that's a global phenomenon which is occurring as a direct result of what is going on in Europe at the moment."

There is hope the free rides will help ease traffic congestion, the initiative will run until the end of April.