A family of 'Scream Queens' 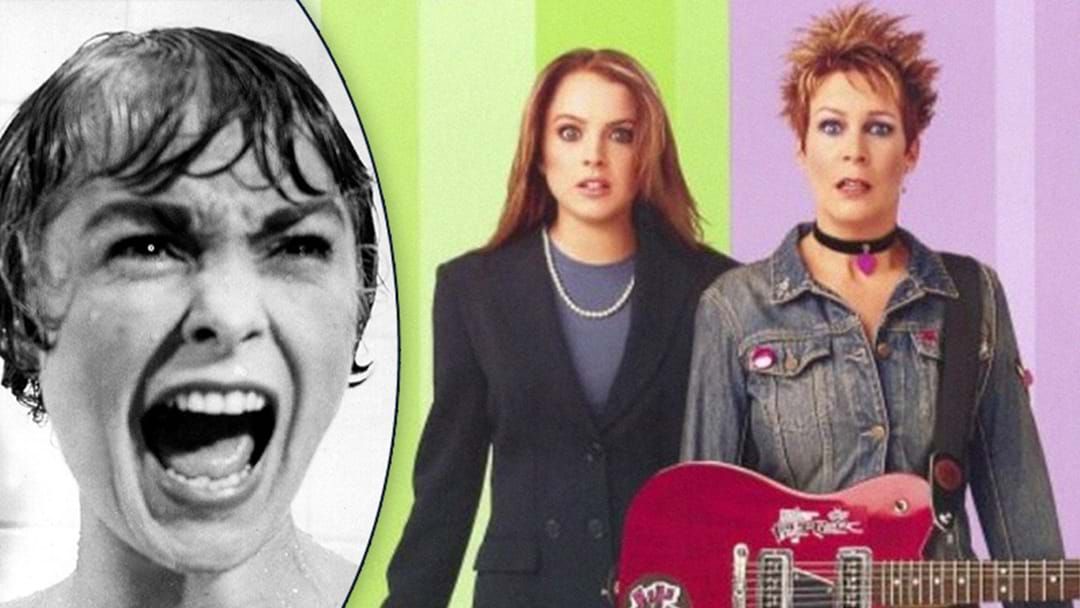 Our favourite Freaky Friday family member has paid tribute to her famous mother at the premiere of the newest installment in the Halloween franchise.

Curtis, who had her breakthrough role in the original Halloween, is the daughter of actors Tony Curtis and Janet Leigh, the latter of whom is best remembered for her absolutely iconic shower scene (you know, the one with the violins).

The movie being premiered, Halloween Kills, is the sequel to 2018’s Halloween, which acts as a direct sequel to the original movie… Halloween (1978).

Originally slated for release last year, Halloween Kills had its cinematic debut postponed due to that pesky pandemic, but is set to hit Australian cinemas on October 28th.

Love all things Halloween? Find out what creepy events happened on our favourite ominous holiday: