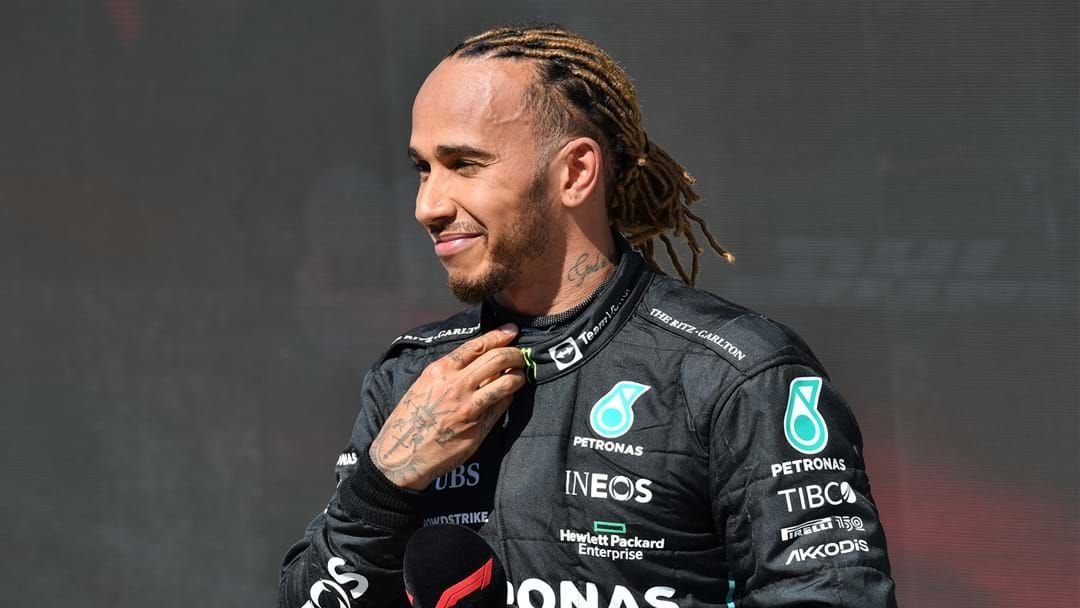 Formula One and the motorsport community have rallied behind Lewis Hamilton and condemned racist language after a slur reportedly directed at him was made by retired champion Nelson Piquet.

Piquet’s comments were made in November 2021 when he was discussing a crash between Hamilton and Max Verstappen at last year's British Grand Prix on a podcast.

The Brazilian referenced Hamilton’s skin colour with a discriminatory term.

Formula One released a statement on Tuesday in solidarity with Hamilton.

"Discriminatory or racist language is unacceptable in any form and has no part in society. Lewis is an incredible ambassador for our sport and deserves respect," the statement read.

"The FIA strongly condemns any racist or discriminatory language and behaviour, which have no place in sport or wider society," the FIA said.

"We express our solidarity with [Hamilton] and fully support his commitment to equality, diversity and inclusion in motor sport."

On Tuesday night, Hamilton responded to the incident on Twitter, saying it was time for more action to be made against racism.

“It’s more than language. These archaic mindsets need to change and have no place in our sport. I’ve been surrounded by these attitudes and targeted my whole life. There has been plenty of time to learn. Time has come for action,” he tweeted.

Outraged fans have taken to social media, as there remains no indication on further actions Formula One will take.

Many have urged for Piquet to be banned from attending any Formula One events, challenging the sport to stand up to their “We Race As One” motto.