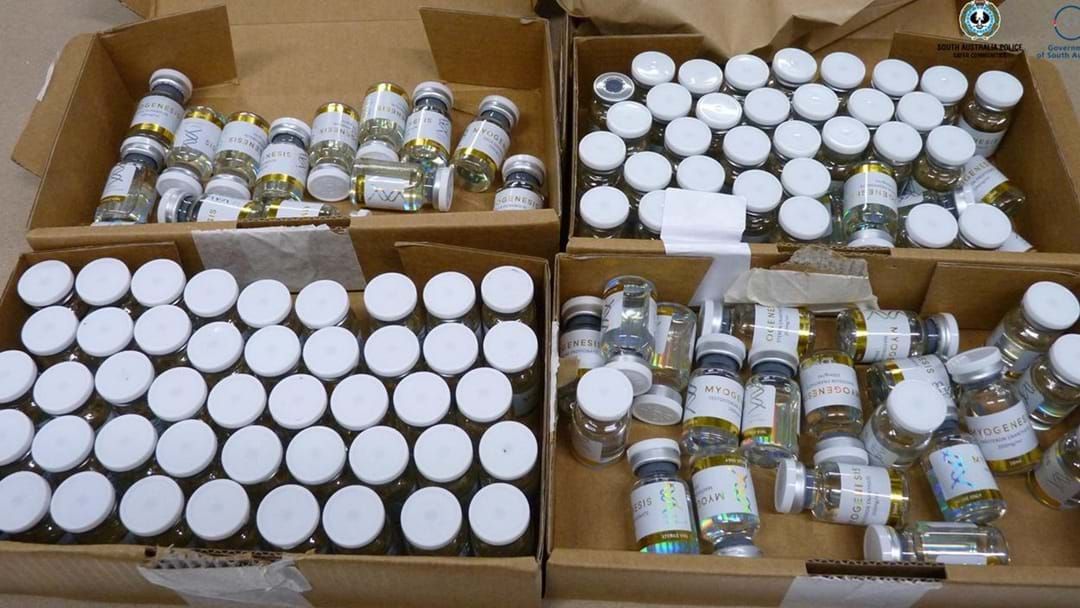 A former police officer has pleaded guilty to more than 50 drug trafficking and money laundering charges, with a further seven dropped.

Thomas Booker’s charges stem from a dark-web drug syndicate, Underline Cost, which was making $25,000 a day.

Booker, 27-years-old, pleaded guilty to trafficking large quantities of LSD and cocaine in exchange for seven other further being dropped – 53 in total remained.

Booker is facing considerable time behind bars for running the syndicate from his Adelaide apartment and will lose millions of dollars from the frozen assets.

Booker and co-accused Erin Gold, Booker’s girlfriend, and Ryan Suri-Tucker will face court in August when it is expected they’ll be committed in the District Court.

Police first begun monitoring Booker when a shipment of 8,000 LSD tablets was intercepted from delivery to an Adelaide address from the Netherlands.