Ali Cupper to represent the region 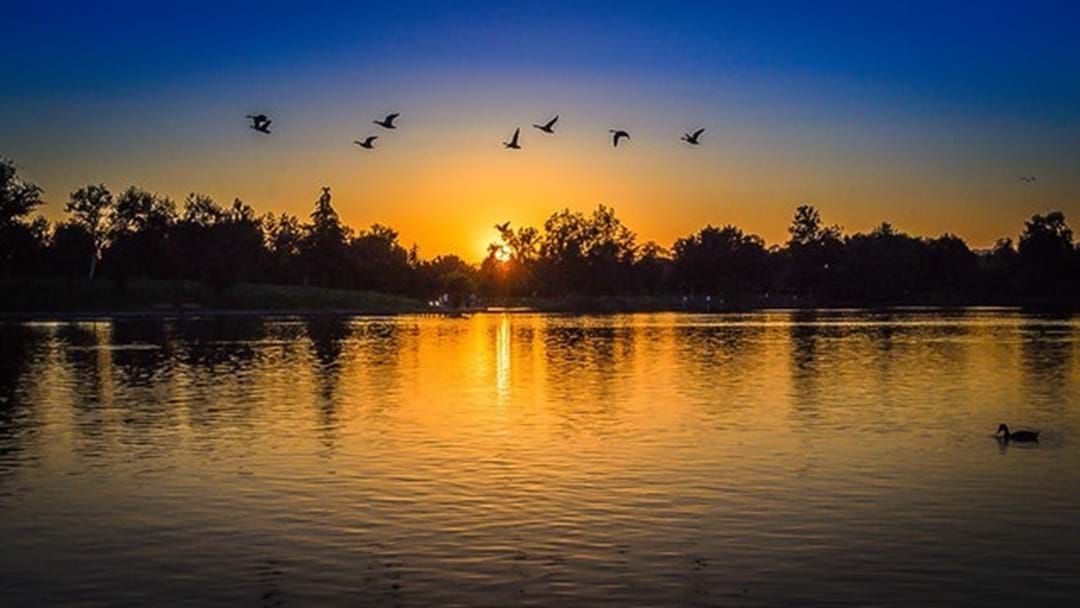 Former MP Peter Crisp has released a statement, thanking the Sunraysia community for their support.

The Victorian Electoral Commission has officially appointed Independent Ali Cupper as the new representative for the Mildura.

Ms Cupper snagged the election by a mere 254 votes, Mr Crisp to step down.

Peter Crisp has thanked the people of the electorate who welcomed him into their lives over the last twelve years, as well as his staff.

In the released statement, Mr Crisp says he leaves as he came; proud of the region, proud of it's people and proud of our achievements.

To see the full summary of election results, click the link below: