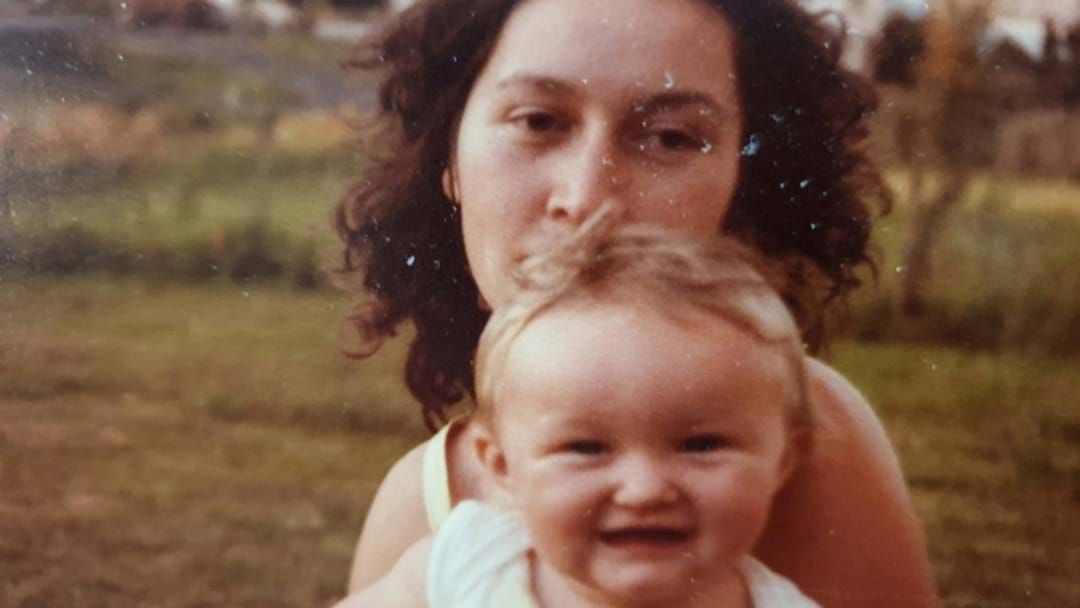 A woman has been charged over the alleged murder of her two-year-old daughter in the New South Wales Central West almost 30 years ago.

An investigation into the alleged historic crime, started in 2019 after police were tipped off that the assault of two-year-old Tillie Craig was covered up by members of the Ministry of God cult who lived on a rural property at Porters Retreat, near Oberon in 1987.

Detective Superintendent Danny Doherty claimed the retreat where Tillie and her mother Ellen Craig were residing was the "headquarters for the Ministry of God cult".

Police allege Tillie was beaten to death by her mother with a piece of plastic tubing, in an act encouraged by the teachings of cult leader Alexander Wilon, who ran the sect under the name Alfio Nicolosi.

Following her daughter’s death, Craig returned to New Zealand, informing Tillie's biological father that she had given their toddler away.

Tillie’s father then spent over three decades searching for his child, while Craig remained in New Zealand these past 30-years.

However, on Thursday NSW police, after a lengthy six-month process, extradited Graig, now aged 60, where she was taken to Surry Hills police station and charged with murder.

Commander Doherty said it was “horrendous to think that a mother could do [what is being alleged]” to her child.

“It doesn’t matter what her beliefs were, or what other influences may have been on her at the time,” he said.

Meanwhile, the cult leader, Wilon, who allegedly helped dispose of the young girl by “burning her body, and then placing her body in a 44-gallon drum and placing it in a river” was charged with being an accessory to murder in November.

Craig has been refused bail and will appear at Central Local Court on Friday.