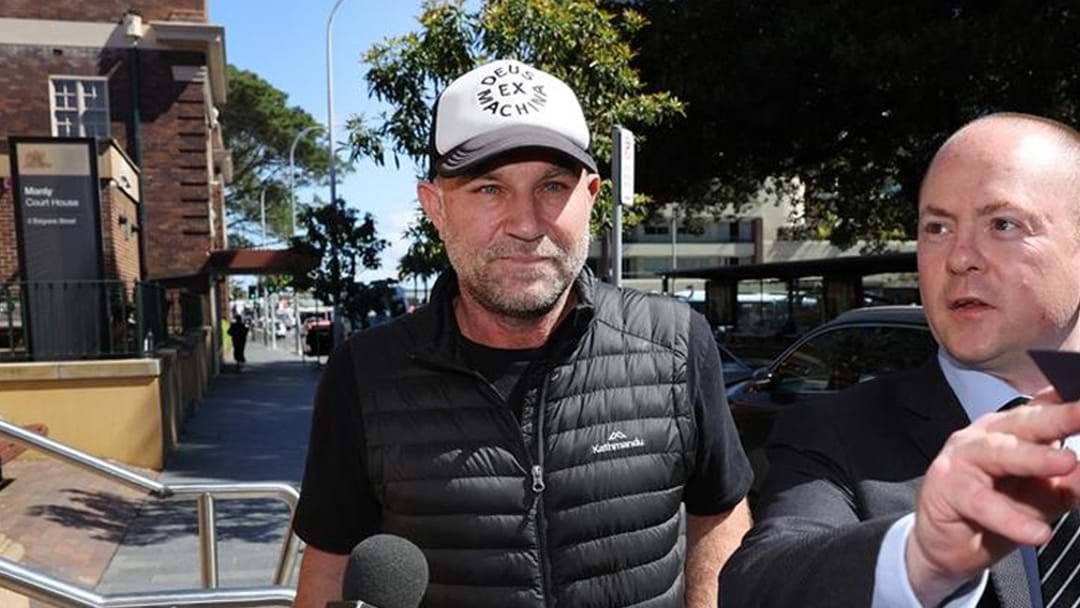 Former Australian cricketer Michael Slater has had the domestic violence charges against him dismissed on mental health grounds, meaning he will avoid jail time.

The 52-year-old was due to appear in court on Wednesday, over alleged stalking, and harassment of his ex-wife.

However, Slater missed his Waverley Court hearing after local police revealed he was detained and rushed to Northern Beaches Hospital on Tuesday following a mental health incident.

Magistrate Ross Hudson said Slater's mental health was on the decline since his last offence in December 2021.

"Since February, Mr Slater has recognised his need to stay medicated and to stay on top of his mental health," Mr Hudson said.

"He's shown a tangible commitment to therapy and counselling."

Slater has spent over 100 days in different mental health centres, after being diagnosed with major depressive disorder, alcohol addiction, personality disorder, and ADHD.

On Wednesday, a judge dismissed the case, ruling he would not face prison time after approving a mental health claim.

His lawyer, Richard Pontello, recently claimed the charges should fall under the Mental Health Act. Pontello's approved request allows the former cricketer to continue his treatment under health protocols.