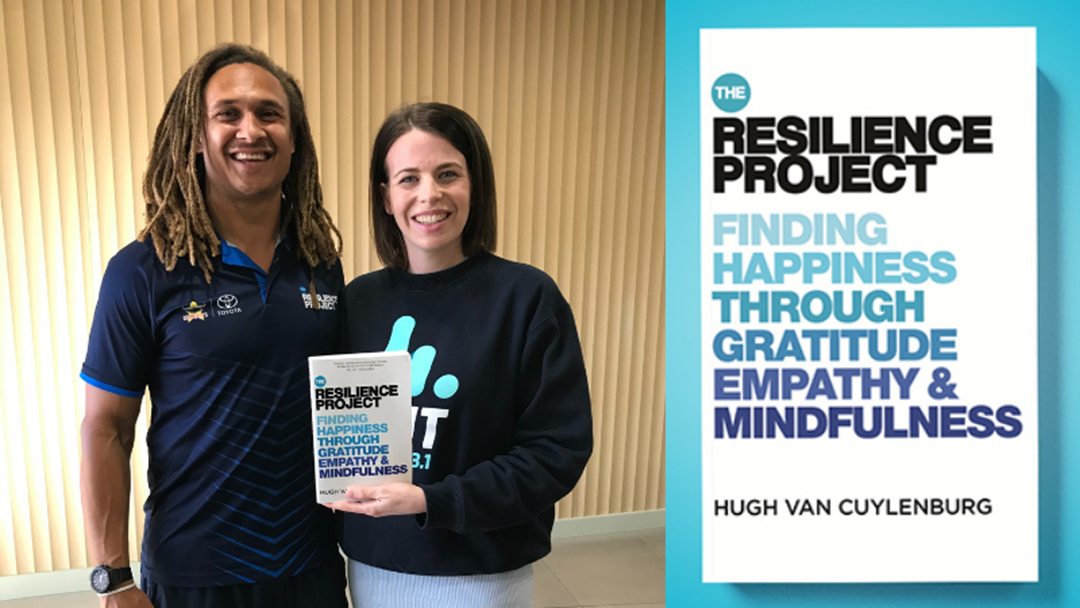 The North Queensland Toyota Cowboys have partnered with The Resilience Project since 2019 to bring their exciting and engaging programs to North Queensland, and this is where Ray steps in.

Since hanging up his footy boots, the 31-year-old has stayed with the Cowboys, filling the role of Cowboys Community Engagement Project Officer.

In this role, Ray has introduced The Resilience Project’s school program to dozens of schools in the Townsville region.

Hear about Ray’s work and his motivations now in the latest episode of #ThisIsTownsville: