Tension on the track! 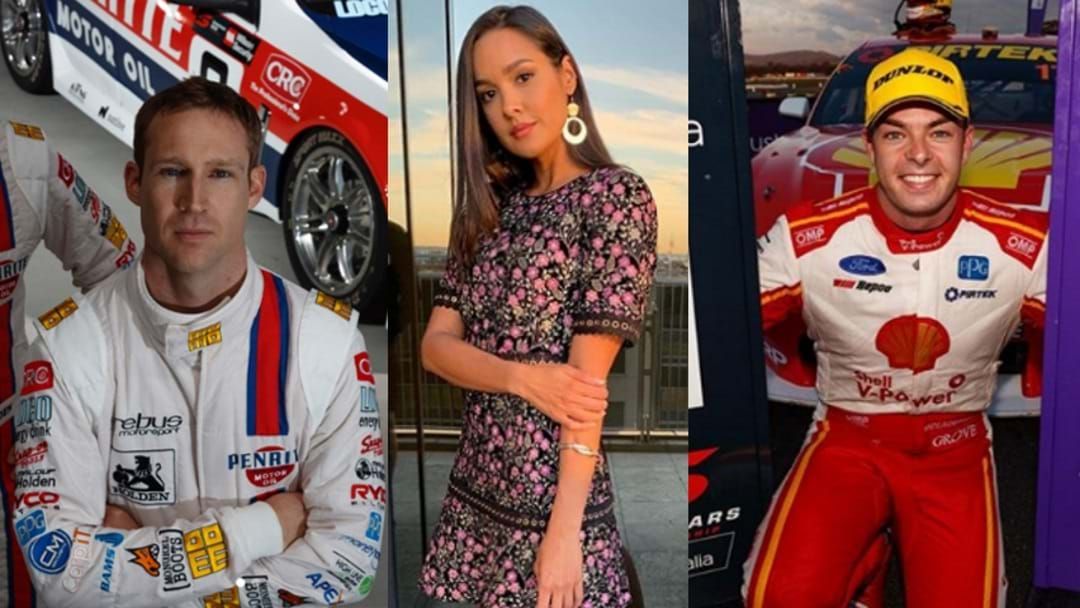 Former star of reality TV series Big Brother, Tahan Lew-Fatt was in town over the weekend to cheer on her man Dave Reynolds while he zoomed around the WATPAC Townsville 400 track.

The 30-year-old couldn't resist the heat of the competition though, and got among the tension between boyfriend Dave and Supercars star Scott McLaughlin.

The drivers collided during a lap at Turn 2 outside Charters Towers Road, causing time back in the garage for the teams to asses the damage done.

Fox Sports reported that McLaughlin only required a tyre change, while Reynolds needed repairs to his steering arm, putting him three laps behind the other drivers, and causing obvious frustration.

Reynolds has been open about the competitive rivalry that the two share, and on Sunday Tahan got involved.

When talking to Fox Sports Reynolds said that Tahan 'was yelling at him (McLaughlin) and stuff'.

Responding to the claims, McLaughlin said that Reynolds was being 'a desperado'.

"I went down and saw him and he said I turned in or whatever. I personally don’t think I did… if I did it was by a millimetre and he’s just clipped me up the rear," McLaughlin said to Fox Sports.

Tahan recently posted on Insta that she's super clucky and wants Dave to 'put a baby in me', so maybe the feud is just want the pair need to add some steam between the sheets!