Police yet to confirm cause of death 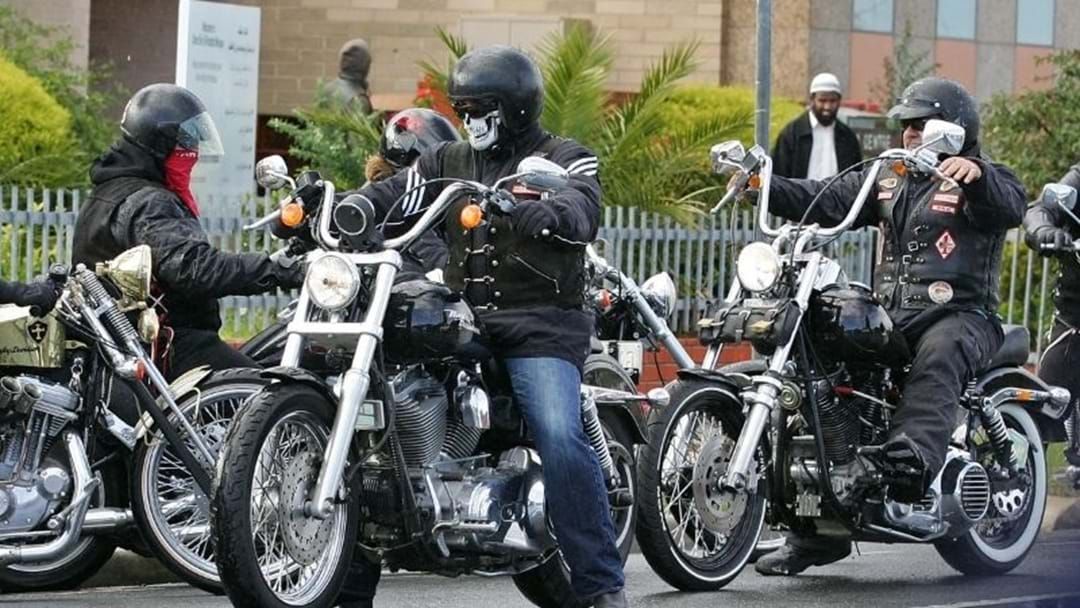 Former boss of the Lone Wolf bikie gang, Erkan Keskin has been discovered dead in Turkey.

Nicknamed 'Eric the Wolf', Keskin's cause of death is yet to be confirmed.

He was considered one of Australia's biggest bikie outlaws, with reports he was still distributing large quantities of drugs into the country.

He is also referred to as 'Naked Bike' by Australian Police, after walking naked down a western Sydney street in July of 2015 waving a firearm.

A known underworld figure who faced serious kidnapping charges, NSW Police believe Keskin fled from Australia in 2019 after an attempted attack on his life.

According to a report by The Daily Telegraph, the former bikie president is believed to have had involvement in five murders in Sydney over the past seven years.

The reports say he was undergoing new business ventures, he had plans to establish an Australian rap record label and sign local artists.