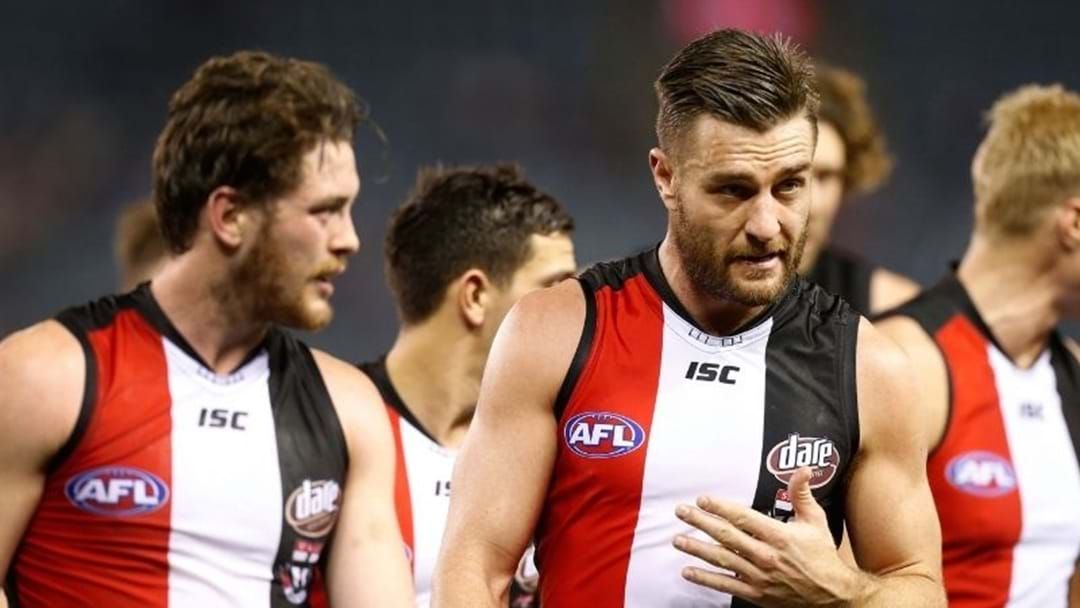 Former AFL player Sam Fisher has been released from custody and checked into rehab following his arrest on a number of drug charges.

Fisher was alleged to have been involved in a scheme to send methamphetamines including ice and cocaine interstate via WA post.

The 39-year-old was arrested in May of this year after WA drug detectives received intel of Fisher’s alleged involvement.

Fisher allegedly conspired with Julien Morvan, whose father owns a Melbourne patisserie, to use the restaurant as a drop-off and pick-up location for drugs without the owner’s permission.

Fisher’s bail application was accepted on the condition he check into rehab immediately following his release from prison.

The former AFL star has since been checked into Arrow Health rehabilitation clinic where he will be forced to undergo regular urine tests and will be unable to leave the premises for at least 90 days.

Fisher will also be. Required to check-in with police on Monday and Friday every week.

Magistrate Bernard FitzGerald said he believes Fisher is unlikely to reoffend as long as he adheres to his “strict bail conditions”.

“In my view, the risk of further offending will be adequately mitigated by the adding of strict bail conditions, including residence at Arrow Health,”

“There must be strict compliance.”

The court heard that Fisher was spotted by police dropping off a package to the Éclair café which was eventually picked up by a courier.

That package was intercepted by police who found 1kg of meth and 84g of cocaine inside.