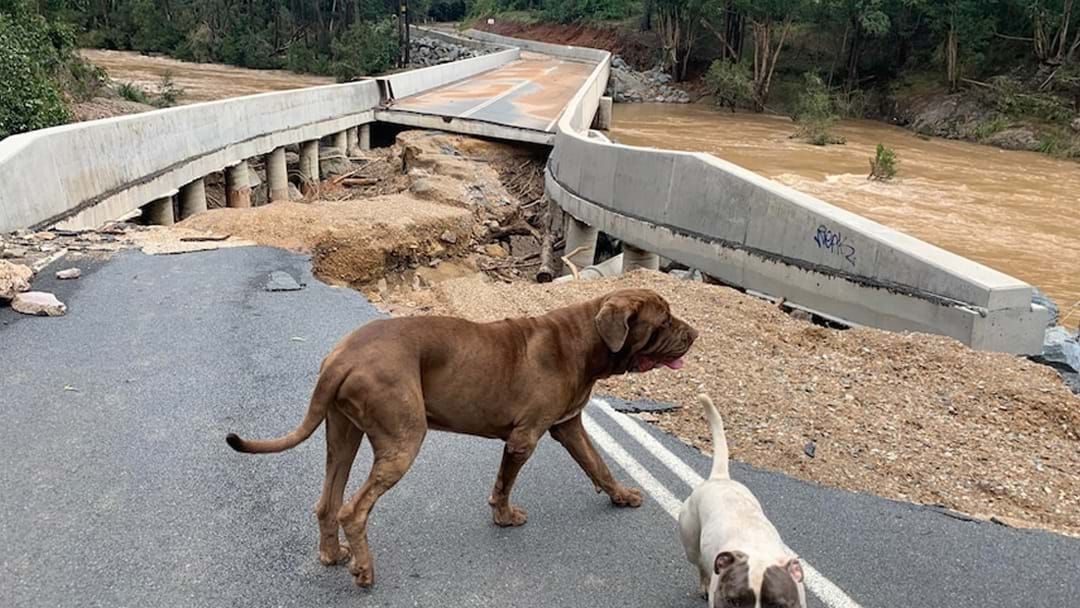 Much needed sun will shine on greater Sydney today, easing the threat of flooding in certain areas.

However, floodwater levels remain high across the northwest, as the repair bill continues to rise due to damaged roads and infrastructure.

The NSW Roads Minister says maintenance operations on the Hawkesbury-Nepean region is the greatest concern.

"We have an enormous task ahead of us and I make no bones about that," Minister Natalie Ward said.

Floodwaters peaked on the Hawkesbury River at 13.8 metres, forcing hundreds of locals unable to return home.

In southeast Sydney, residents along the Georges River have been given the all clear to return home.

NSW SES Assistant Commissioner Nicole Hogan said crews are continuing to aid those in suburbs such as Singleton and Windsor.

"We are not expecting those flood waters to recede any time soon in some of those communities, and at this stage, we have a number of evacuation orders out," Hogan said.

There is an expectation that the river's water levels will not subside for another two days, with some rain forecasted in the area.

Meanwhile, public transport delays are continuing due to fallen trees and landslides.

The Sydney train network was greatly affected by the debris over the last week, causing service disruptions for commuters.

Locals have been urged to avoid trains where possible, with bus replacements in play for  Western, Olympic Park, North Shore, Blue Mountains and Southern Highlands lines.