Sydney, the Hunter and the Illawarra 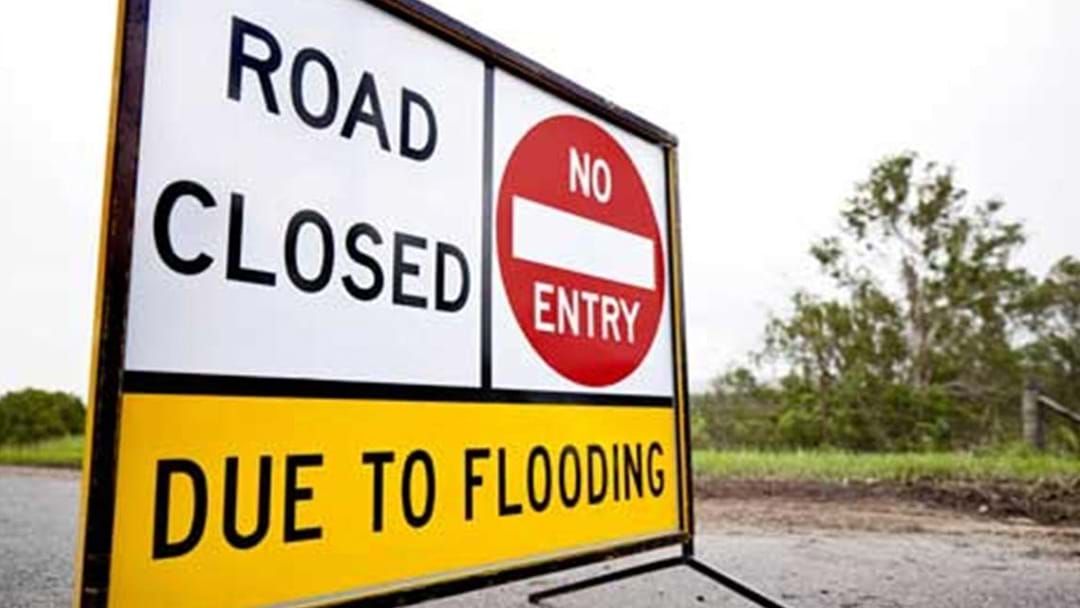 The Australian Defence Force are on standby as thousands of residents across NSW prepares for the possibility of another major flood.

Evacuation orders have been issued for about 4000 people in low-lying areas of Sydney’s south-west, with emergency services warning floodwaters could cut off safe access.

It comes as authorities brace for widespread flash flooding across the state as Sydney’s main water source, Warragamba Dam, and the Hawkesbury-Nepean River could peak overnight as rain continues to pound the state.

The likelihood of flash flooding and overflowing of catchments has been predicted from Newcastle to Shoalhaven on the state's south.

Meanwhile, the minister for emergency services, Steph Cooke warned damaging winds and coastal erosion over the next couple of days, were “making our coastline and our city very dangerous places to be in”.

"We are all nervously waiting to see what eventuates

"We have helicopters, Unimogs [rough-terrain trucks] and other assets strategically placed to ensure they can respond quickly in the event of an emergency," she said.

The SES are issuing text messages as the first point of contact.

"If you have been affected by flooding in the past, you may be affected again.

"Communities can prepare now by understanding their risk and monitoring weather conditions.

"Protect yourself, property and livestock by acting early and avoiding flooded roads. If you need to arrange accommodation with family and friends, prepare that now.

"If you had holidays booked, stay away from flood-prone areas and plan your trips carefully," the SES said.

Severe weather warnings remain in place for Metropolitan, Illawarra and parts of Hunter, Central Tablelands and Southern Tableland as heavy rain is expected to extend to the broader Sydney area, including the Blue Mountains.