Will all appear in Children’s Court 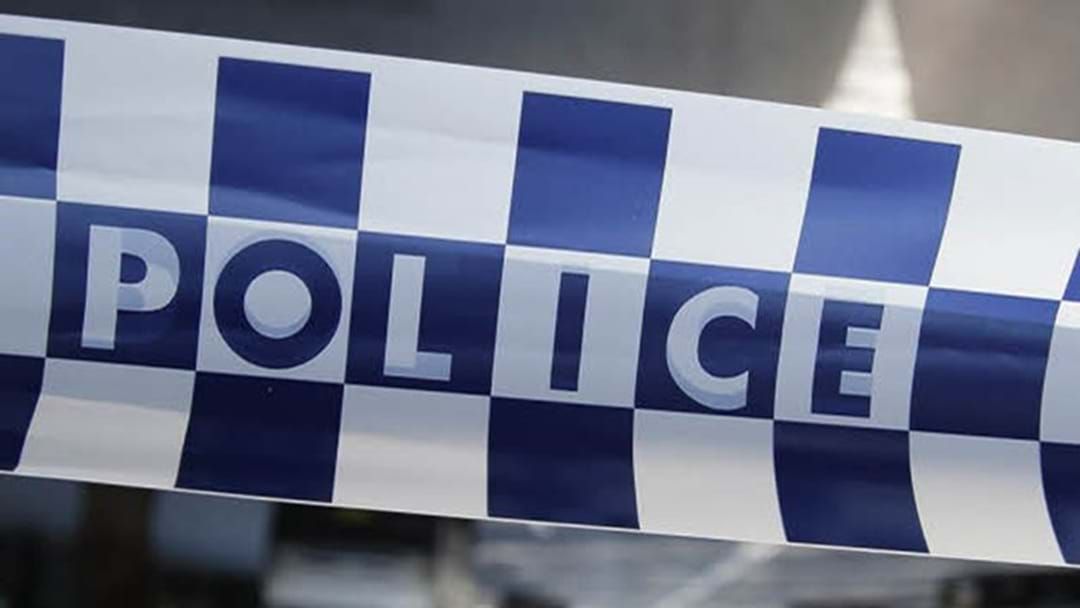 Five teenagers have been charged following a violent brawl outside a Western Sydney school around 3.15pm yesterday.

Emergency services were called to the LaSalle Catholic College in Bankstown after receiving reports of an alleged stabbing.

A 15-year-old boy was treated at the scene by NSW Ambulance paramedics for lacerations to his back and taken to Westmead Hospital in a stable condition.

Several people fled the scene before police arrived at the school to establish a crime scene.

On Thursday morning, police announced five teens had been arrested in relation to the stabbings.

Two further 16-year-old males were arrested at homes in Yagoona about 7.20pm.

A final male aged 15 was arrested at Bankstown about 8.30pm.

They were taken to Bankstown Police Station where the five were all charged with reckless wounding in company and affray.

All five were refused bail and will appear in a Children’s Court later today.

Police continue to investigate the incident.

Anyone with information about the incident is urged to contact Crime Stoppers on 1800 333 000.