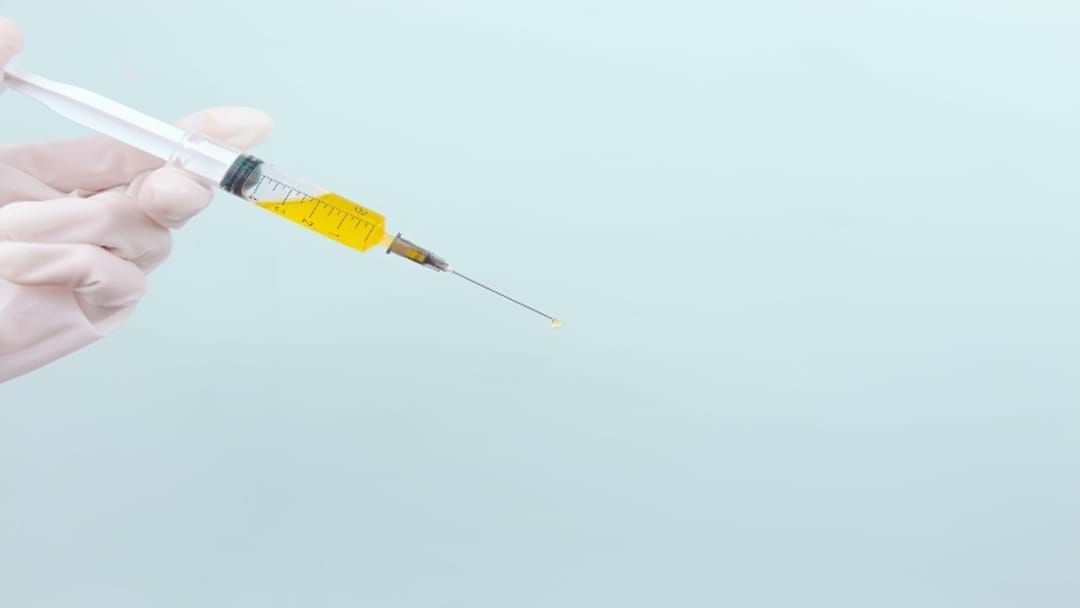 Health Minister Greg Hunt announced on Thursday, an extra five million Covid vaccines and booster shots will be dispersed across Australia by mid-January.

With 700,000 doses delivered ahead of schedule Mr Hunt said deliveries would ramp up over the coming weeks to meet demand.

“We’ll be expanding the vaccines that are being delivered in the first two weeks of January between now and the 15th of January,” he said.

“We’ll be delivering over five million vaccines, significantly increasing the numbers that are available.”

“Please come forward if you haven’t had your booster yet and you are eligible,” the health minister urged.

“There is every opportunity to be boostered.”

It follows changes to booster shot intervals, where eligible people will be able to get their third dose from four months after their second dose, and then three months from the end of January.

"Approximately 7.5 million people will become eligible on the fourth of January."

The interval had already been shortened from six to five months.