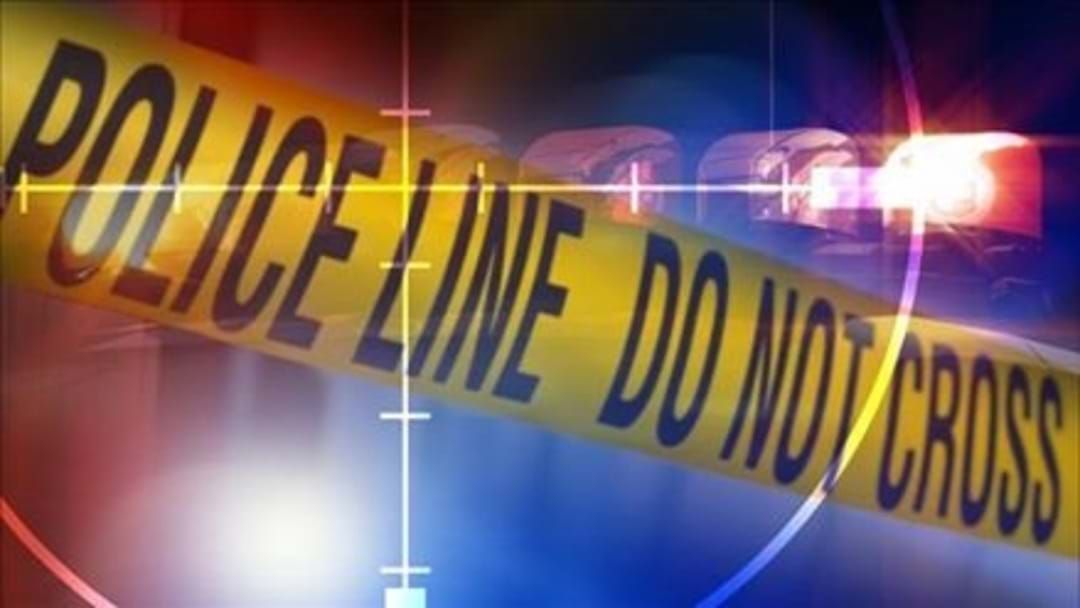 South Australian police are investigating the death of a six-year-old girl in Adelaide’s north, with authorities removing five other children.

WARNING: This story contains content that some readers may find upsetting

The young girl was taken to the Lyell McEwin Hospital by paramedics early Friday morning after being found unresponsive at her Munno Para home.

SA police announced on Monday they have established Task Force Prime to investigate and conduct a simultaneous and comprehensive coronial investigation after declaring the girl’s death a major crime.

The young girl’s death is being investigated as a case of criminal neglect causing death, a crime which carries a potential life sentence.

The task force will also investigate criminal neglect charges relating to five other children aged between of 7 and 16 years who reside at the same house.

The five children (siblings) have been removed from the home and SAPOL, with partner agencies is in the process of securing their safety.

The Advertiser reports that the children were living with their mother, while their father is in prison on domestic violence related offences.

SA has not seen such a case of alleged criminal neglect since the infamous ‘House of Horrors’ in 2008.

A press conference about the case is expected to be held later today.

If you or anyone you know needs support, contact:

Headspace: Centres in each state and territory or check out eheadspace for online support