Murgon and Cherbourg victim of crime 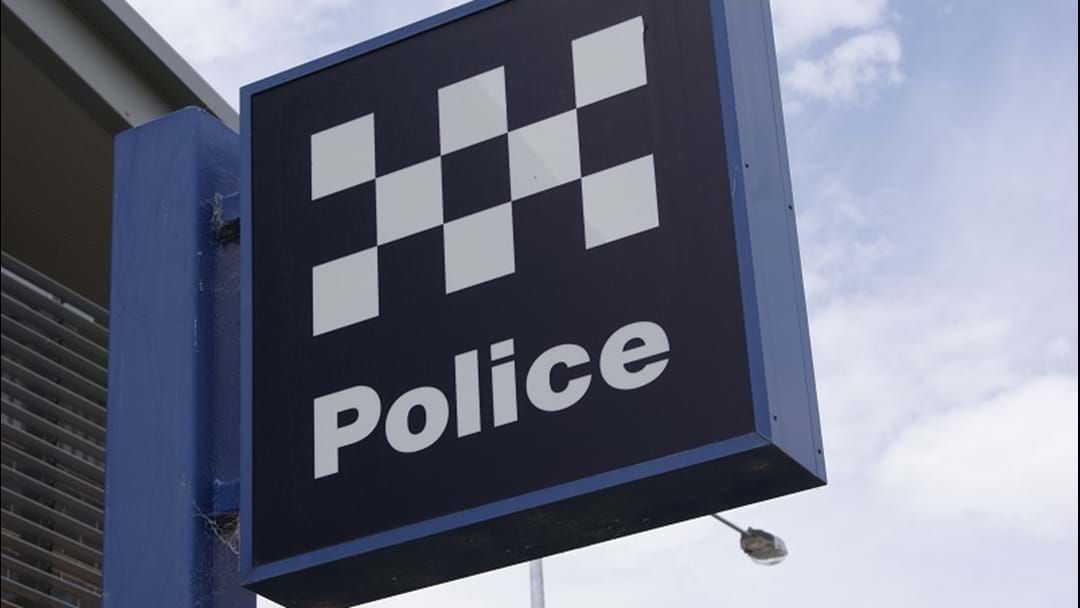 Police are continuing their investigations into offences committed between February 22 and March 1 where five business were targeted in one week:

Offenders exited a business without any attempt made to pay for items they took.  The incident happened around 9:30pm on February 23.

In this incident offenders have broken a window to gain entry to a business on Dutton Street.  The offence took place around 1:20am on February 24.

The culprits left the premises through the broken window empty handed.

Food and drinks were taken from the business after the offender(s) entered through an unsecured door sometime between 6:45pm and 7:20pm on February 24.

On February 25 around 12:30am, fuel was stolen from a machinery yard.

The offenders entered the business by forcing the rear door open.

Police would like to hear from anyone who can assist with their inquiries into the above crimes.