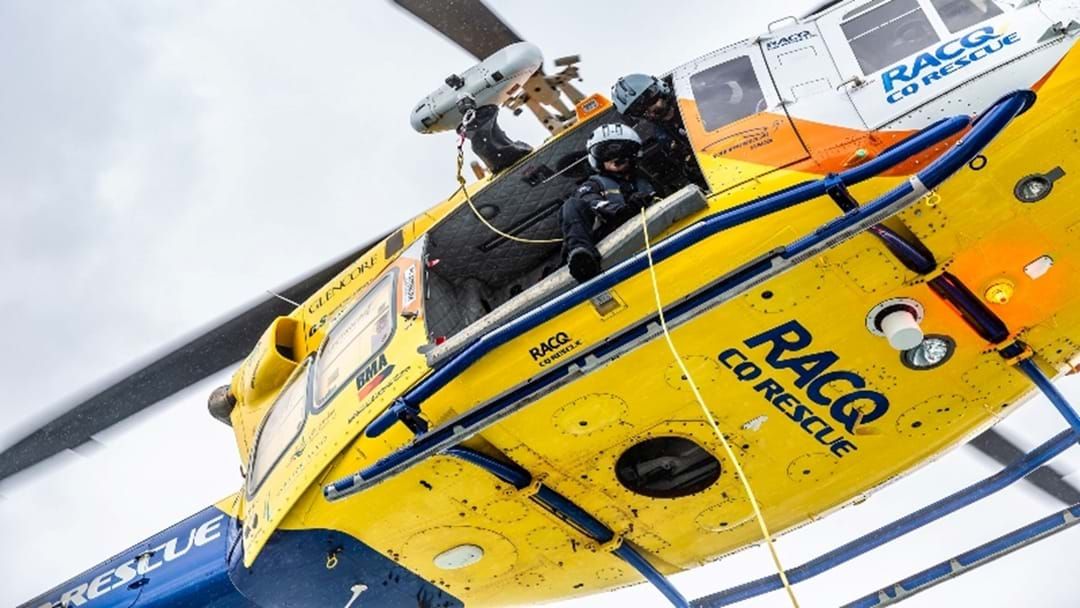 Tragically, a missing fisherman has been found off the coast of Central Queensland late Sunday afternoon.

Yeppoon water police Senior Constable Grant Kerlin said “around 5pm this afternoon, a friend of the missing person was doing some patrols and he’s located him still in the water near where the crash site was”.

Jed Farraway had been fishing with friends early Sunday, when the alarm was raised about 7:50am that the 28-year-old had gone missing after an apparent accident.

“Be Like Trent Facebook” posted that Mr Farraway was last seen at the Port Alma boat ramp about 7am.

The post by Jack Riley said Mr Farraway’s boat had “likely hit a buoy” and flipped.

Constable Kerlin said the efforts of Mr Farraway’s family and friends, who went out on boats to search was incredible.

“They did a great effort. We certainly appreciate it. We made sure we spoke to each one that we could and thank them for their efforts.”

With unmarked buoys around the Port Alma boat ramp an issue of contention, Yeppoon Water Police will investigate in conjunction with Maritime Safety Queensland into the incident.

A report will be done for the coroner.

Meanwhile, a man in his 20s suffering injuries to his chest, abdominal, and leg following the accident was flown to Rockhampton Hospital by rescue helicopter.

Police are urging anyone who may have been in the area or witnessed the incident to contact authorities.