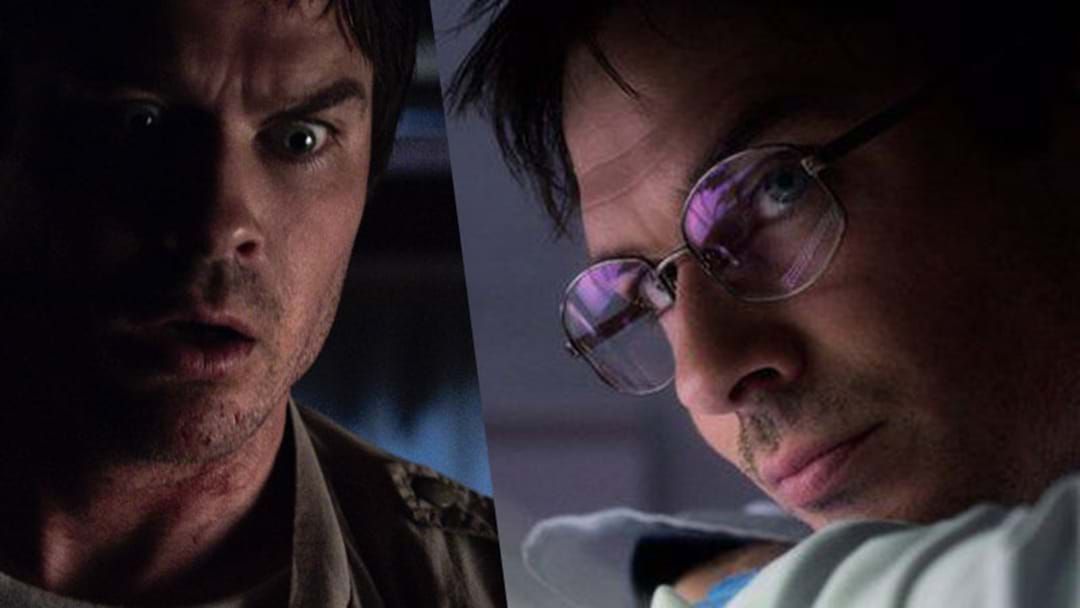 We’re still recovering from the end of The Vampire Diaries, even though that was over two years ago now, and we’re seriously missing all our faves.

Thankfully, we get to see Ian Somerhalder (a.k.a. Damon) return to the realm of the supernatural with his new series, V Wars, which is set to drop on Netflix this December 5!

Netflix took to Twitter to announce the release date of the series and give us a first look at Ian in his new role!

"If theres one thing standing between me and a horde of vampires it had better be @iansomerhalder! The V Wars are coming on December 5th, are you prepared?"

While we won’t get to see Damon try and woo and win over Elena like the good ol’ days, we will see him playing the role of Dr Luther Swann, a man who’s thrust into the world of horror and the supernatural after a mysterious illness transforms his best friend into a vampire…

As the disease spreads, a war breaks out within society, hence the title V Wars.

V Wars will feature ten episodes and will be available to stream on Netflix from December 5.

Why searching for Liam Hemsworth's name online could see you hacked