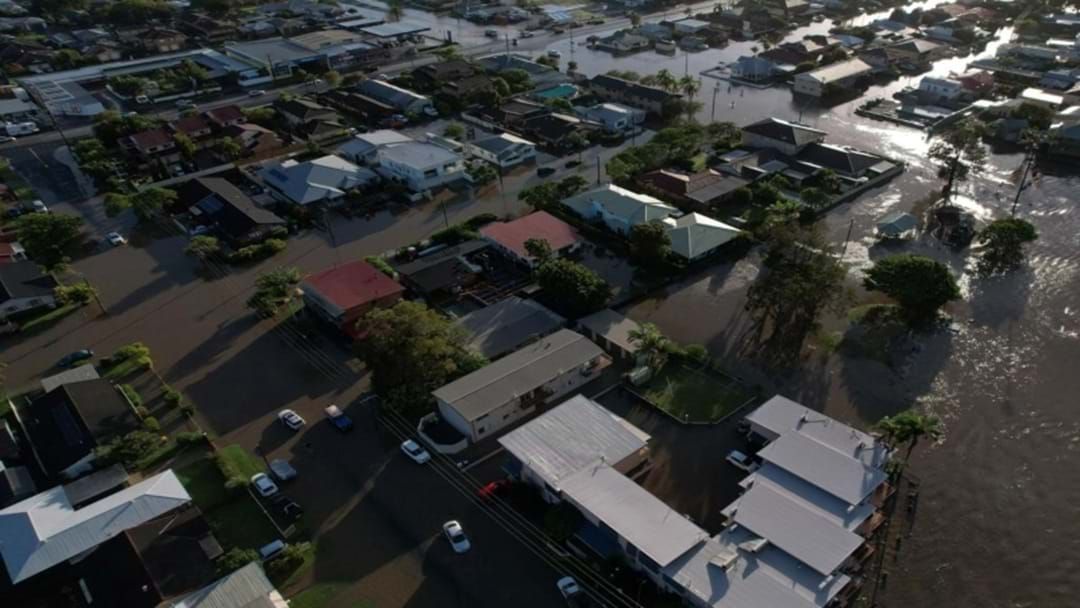 Emergency services have confirmed the body of an elderly woman was found inside a property in Lismore inundated with flood water early Tuesday morning.

Concerned neighbours made the grim discovery inside a house on Ewing Street, about 10:20am.

The death is the first confirmed fatality resulting from the severe flooding that has devastated northern NSW.

Earlier today, Premier Dominic Perrottet warned the worst was yet to come for the state, with torrential rain set to fall along the east coast overnight.

“Many would have seen distressing images of survival and there are many distressing reports, particularly around the Lismore area, of people who are isolated and currently stranded,” Mr Perrottet said.

“Simply because your community has not flooded in the past does not mean it will not flood over the course of this week … we would expect things to get worse over this period of time.”

Meantime, people stranded in their homes have been urged to be patient, as state emergency services triage thousands of calls.

There have been 1000 flood rescues in NSW and 6000 calls for assistance so far.